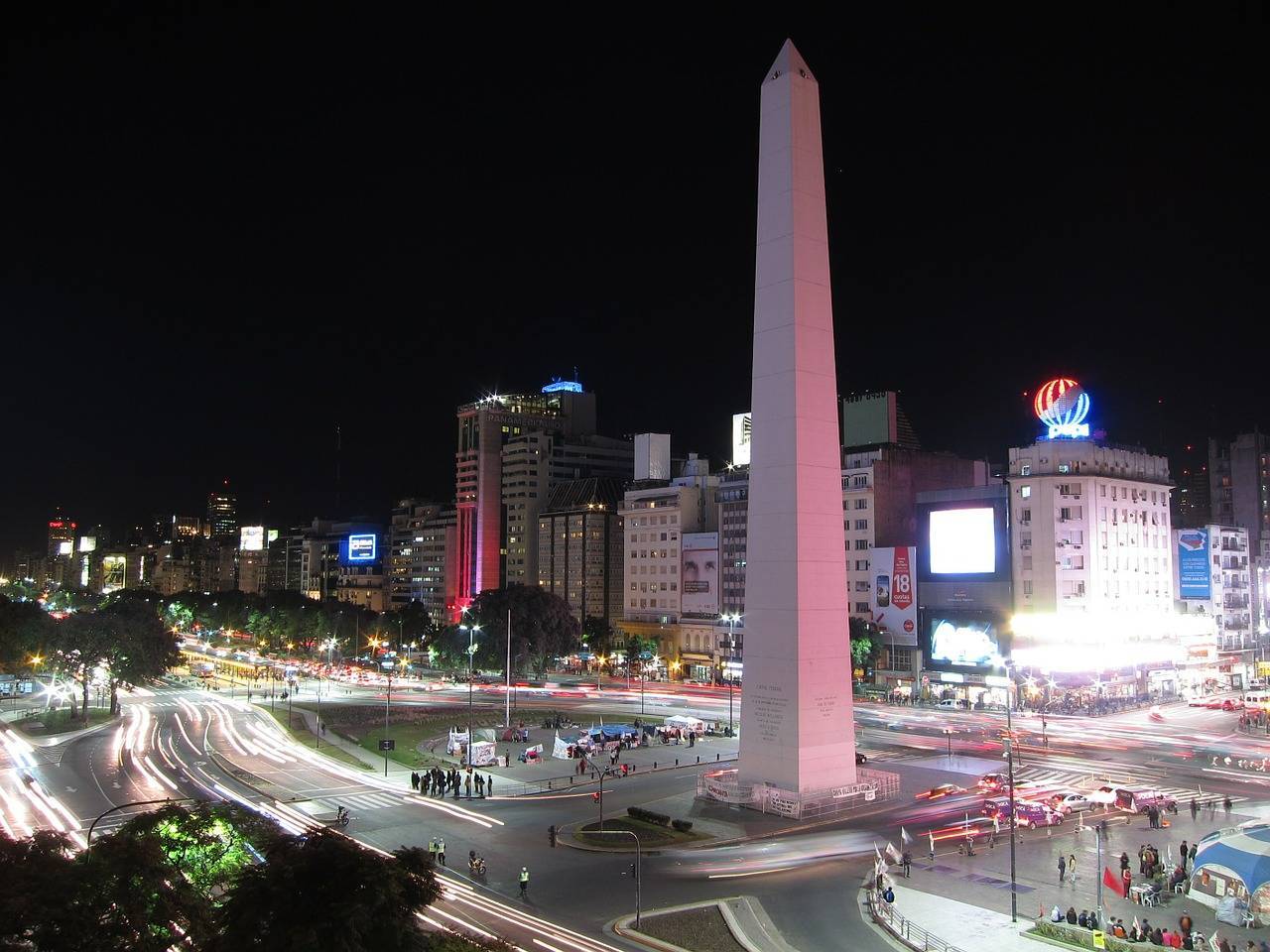 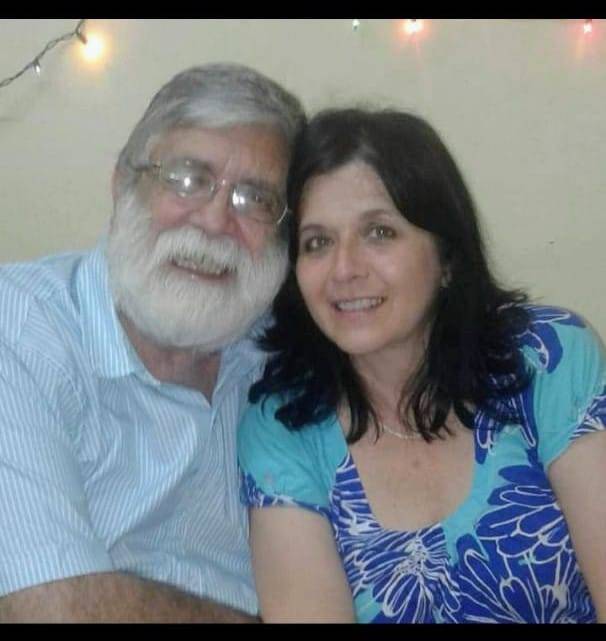 Rogelio is an experienced missionary, church planter and co-founder of the School of Missions and Church Planting. Located in Cordoba, Argentina. Rogelio has accumulated more than 40 years of service in training and coaching leaders in his native Argentina with the objective of preparing them for the Great Commission.

Rogelio’s uninterrupted experience in small groups began in 1975 as part of his seminary training and a small church, coupled with his accompaniment of churches that wanted to mobilize to support cross-cultural missions from Argentina.

Since 1982. Rogelio is dedicated to train pastors and workers for church planting. In 2001, alongside with his partner Marcelo Abel, he created EMPI (School of Church Planting Missionaries) as a supplement to the CCMT (Center for the Training of Transcultural Missionaries) which operates on the same campus in Argentina.

In 1987, Rogelio became responsible for missions in the church, which today is the one that has sent more cross-cultural missionaries within the Assemblies of God from Mexico to Tierra del Fuego. From 120 people, more than 150 people left and simultaneously we planted dozens of new congregations.

With the birth of EMPI in 2001, the mega church “Cita con la Vida” asked him to coordinate the introduction of small groups, plant new churches and begin a mobilization process that leads the congregation to pray and give for missions. This ministry raised attendance from 3200 to 22,000.

Currently he accompanies the development of the Cita Missionary Academy, which aims to train self-supporting missionaries with their professions, businesses and trades. All of them have specific geographical callings: from Korea to England, passing through Africa and Asia.

Rogelio lives in his own house. He still lives with his 28 year old son who has just finished the EMPI and is working to raise the money to do the CCMT because he wants to be a cross-cultural missionary. They do not own a car.

God continues to surprise them, as a family, in terms of creativity in meeting basic needs and even some desires as a grandfather of six young grandchildren.

These are the most recent projects of Rogelio Castillo:

EMPI Central America: In order to avoid the cost of air travel of future pastors and missionaries to Argentina I am working to initiate in 2022/2023 a replica of the current EMPI.

EMES (Missionary Encounter of High School Students) Consists of gathering once or twice a year teenagers who claim to have a call to be pastors or missionaries.

PLATEED WITH A CALL: A space for those over 55 years of age who, having a call to be cross-cultural missionaries, for various reasons, did not advance in it.

EMU (University Missionary Encounter). A space for university students who chose their career to go out as cross-cultural missionaries.

BAM (Business as Mission). A space to connect entrepreneurs who wish to use their businesses as a platform to impact integrally in countries with restricted access through the format of franchises and/or investment funds that generate opportunities to not only earn, but to visualize the presence of the King of Kings in the midst of “doing business.”

To learn more about the EMPI, click on the following link.