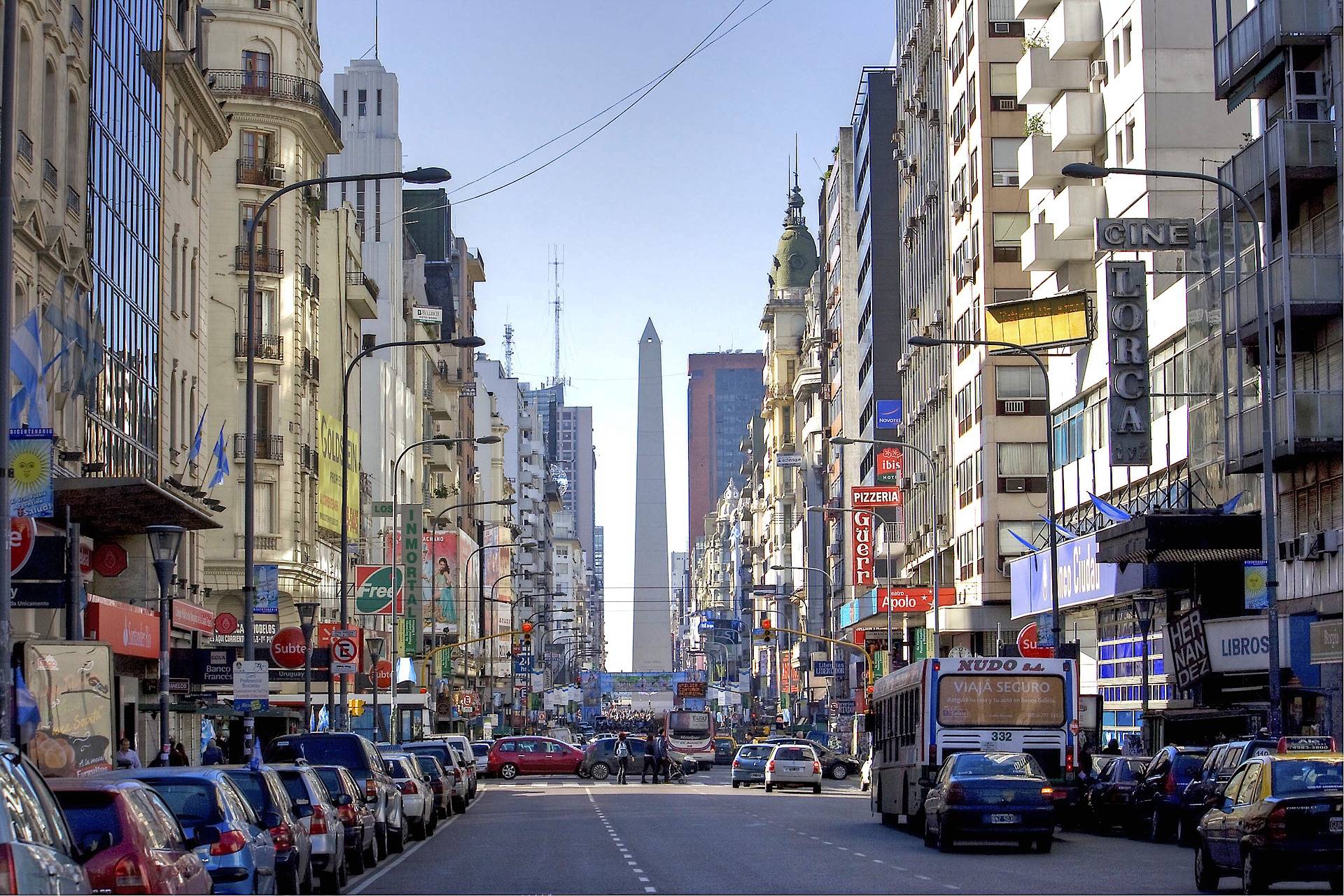 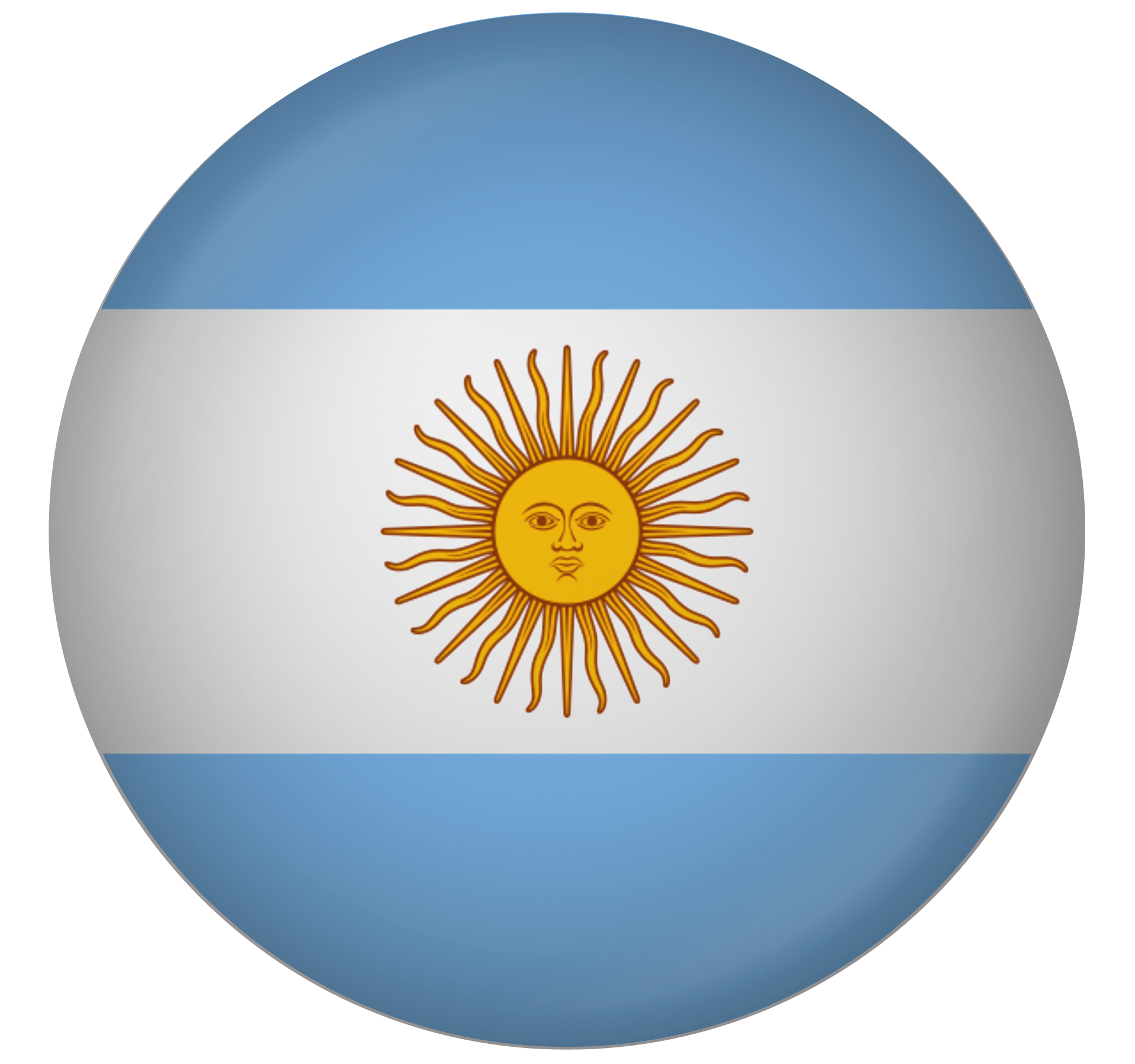 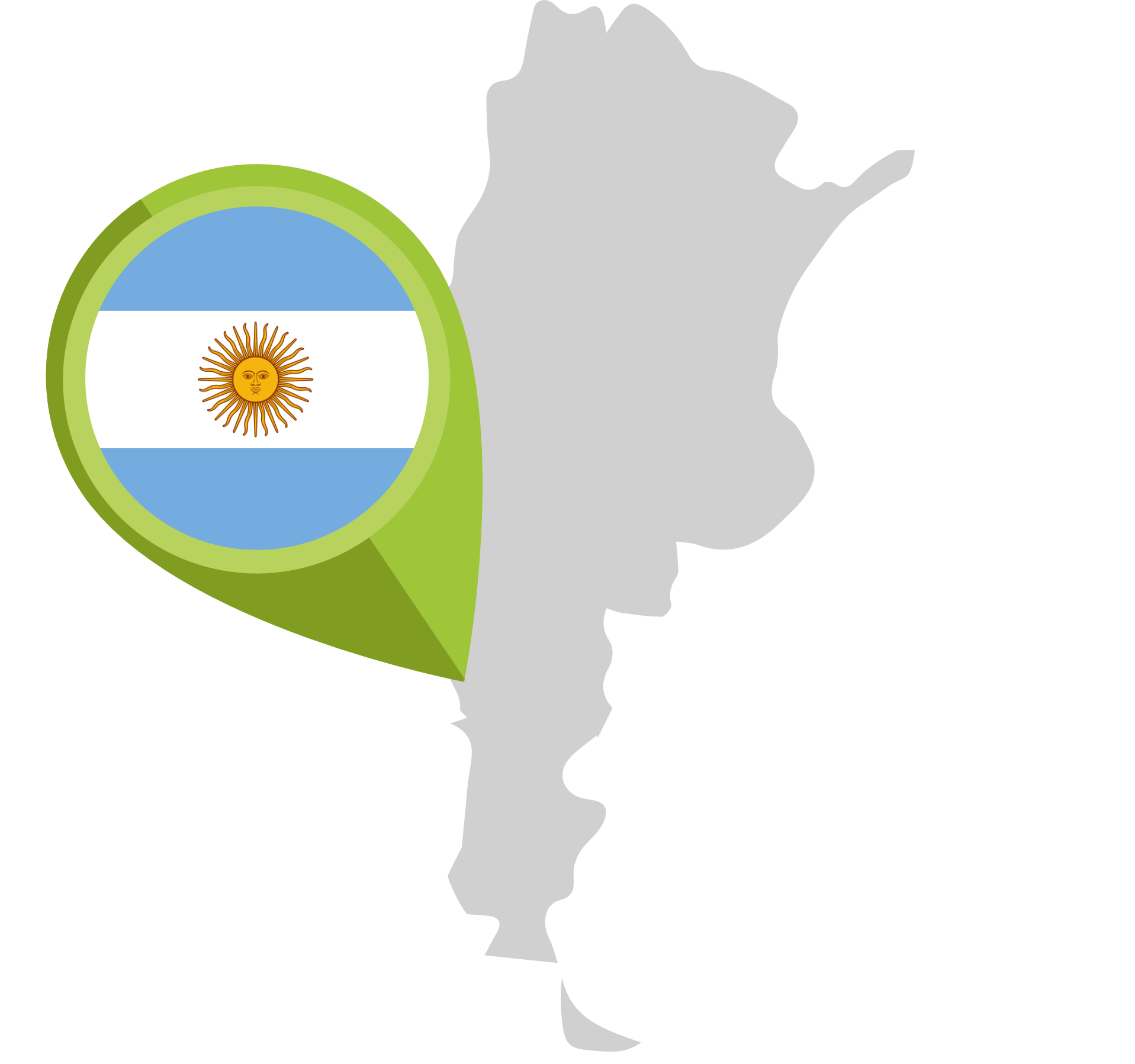 All self-governing states have their own constitution, flag and security forces. The 23 provinces maintain all powers not delegated to the national State, have three autonomous powers and guarantee the autonomy of their municipalities.

It is a member of Mercosur -a bloc of which it was a founder in 1991, the Community of Latin American and Caribbean States (CELAC) and the Organization of American States (OAS).

In 2019, its Human Development Index (HDI) was 0.845, placing it in the group of countries with very high human development, in 46th place. Adjusted for inequality Argentina drops four places in the ranking, while according to the gender inequality index its location falls back to 75th place. In education the law establishes that public spending on education should not be less than 6% of GDP, although despite this spending stood at 5.5% of GDP in 2017with a literacy rate of people over 15 years of age above 99%.

Argentina’s economy is the second most developed and important in South America. According to the World Bank, its nominal GDP is the 27th in the world. Due to its geopolitical and economic importance, it is one of the three Latin American sovereign states that are part of the so-called Group of 20 and is also a member of the group of NICs or Newly Industrialized Countries.

It is the only Latin American country with a scientific research and teaching center among the ten best in the world, and the Latin American country with the highest number of Nobel prizes in science. Its technological and scientific capacity has allowed it to design, produce and export satellites, build nuclear reactors and be the leading producer of software and aircraft, among other things. It is considered a regional power.