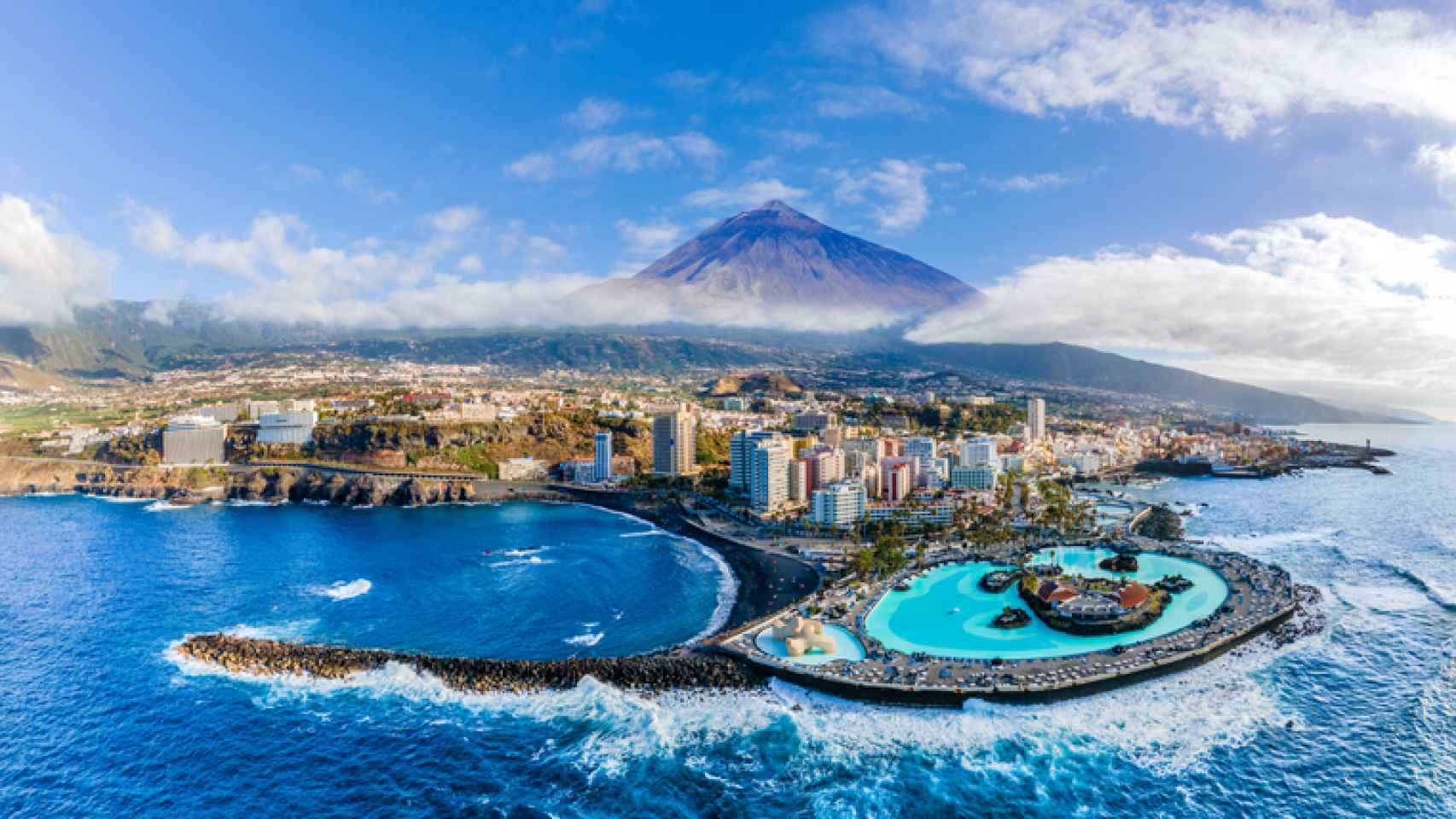 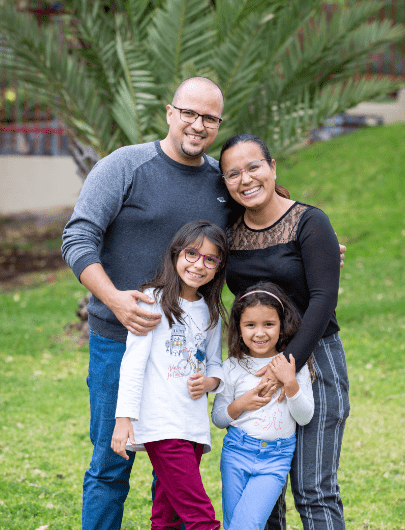 Currently, Pedro is working with his wife and a team of two other families helping establish a church in Tenerife, Spain. He works with teaching adults and youth, as well as discipleship. She works teaching women, youth and children and is also very involved in counseling.

Pedro is one of the pastors of the church and is part of Simply Mobilizing Spain, which is helping to mobilize the churches in Tenerife. He is studying pastoral theology and she is studying counseling theology.

Since the beginning of their marriage, they could serve in their church in different areas, being youth ministry and missions the ones they developed the most. While in Venezuela, they could make short-term mission trips in and out of the country.

In 2012, he and his wife were sent as missionaries by their church to an indigenous community in the Venezuelan Amazon. There, they spent about two years preparing leaders and discipling believers of the Piaroa ethnic group.

Upon his return, Pedro became involved with the Kairos course, represented worldwide by Simply Mobilizing. Pedro began to mobilize the course, moving from course facilitator to lead facilitator and thus giving the system in different churches.

At the end of 2018, they moved to Spain, where after a month of living in Madrid, they arrived in Tenerife, joining the team with whom they had worked for years in different works.

Currently, he is performing pastoral functions in the “Iglesia Cristiana Bíblica Adeje” He works with “Simply Mobilizing” to help mobilize churches to missions. He is also part of the national preaching movement called “Preaching Workshop.” This program promotes expository preaching in Spain. They want to help the church in Adeje (Tenerife town) to establish, mature, grow and expand, helping to mobilize the gospel to all parts of the world.

Pedro and Gasmely live in Tenerife with their two daughters, Sara and Samantha.