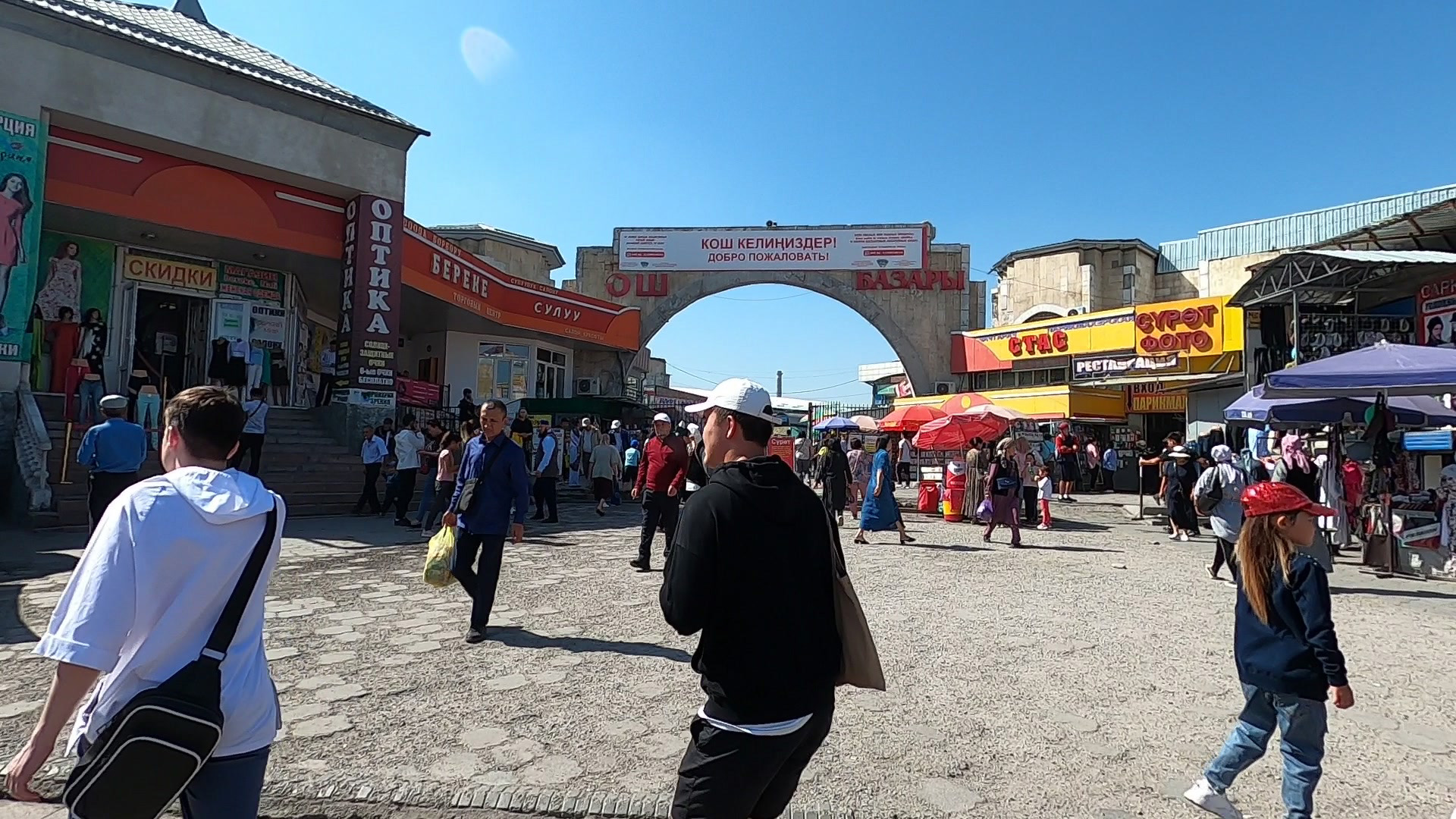 F&M have been called by God to serve in Central Asia in the midst of Muslim villages. They are currently preparing to go into the field in the spring of 2023. Their goal is to join a team and in partnership with the local church serve within the church planting movement.

In 2021 F&M began their preparation to go out to the mission field. In the last quarter they were able to take their exploratory trip to see firsthand where and to whom they will be serving.

In 2020, F&M began pastoring a daughter church. God in His grace has enabled them to strengthen and equip the believers to continue the work when they go out into the field.

In 2019 F. began his master’s studies in theology and later M. also began his master’s degree. In addition to biblical studies they have their careers in Advertising and Administration, which they will be putting at the service of the ethnic group to generate a social impact on the youth, helping them to grow in an integral way.

At the end of 2018 they began serving within missionary organizations in the DR. During that time God confirmed in their lives His call to the least reached.

In 2017 they founded the Christian Family Life (CFL) ministry in Costa Rica and left it in the hands of a national couple. In 2016 they co-founded and began leading CFL in the Dominican Republic. This ministry focuses on marriage discipleship and pre-marital counseling. Through CFL they have been able to strengthen and restore hundreds of couples who in turn are impacting other marriages.

In 2014 they were serving at Word of Life reaching youth with the gospel of Jesus Christ. During those years they were able to disciple young people who are bearing fruit today.

In 2012 they were commissioned as missionaries by their local church to serve in the DR.

F&M met in March 2008 in Buenos Aires, Argentina, while studying at a Bible Institute. They married in June 2012 and have two children.