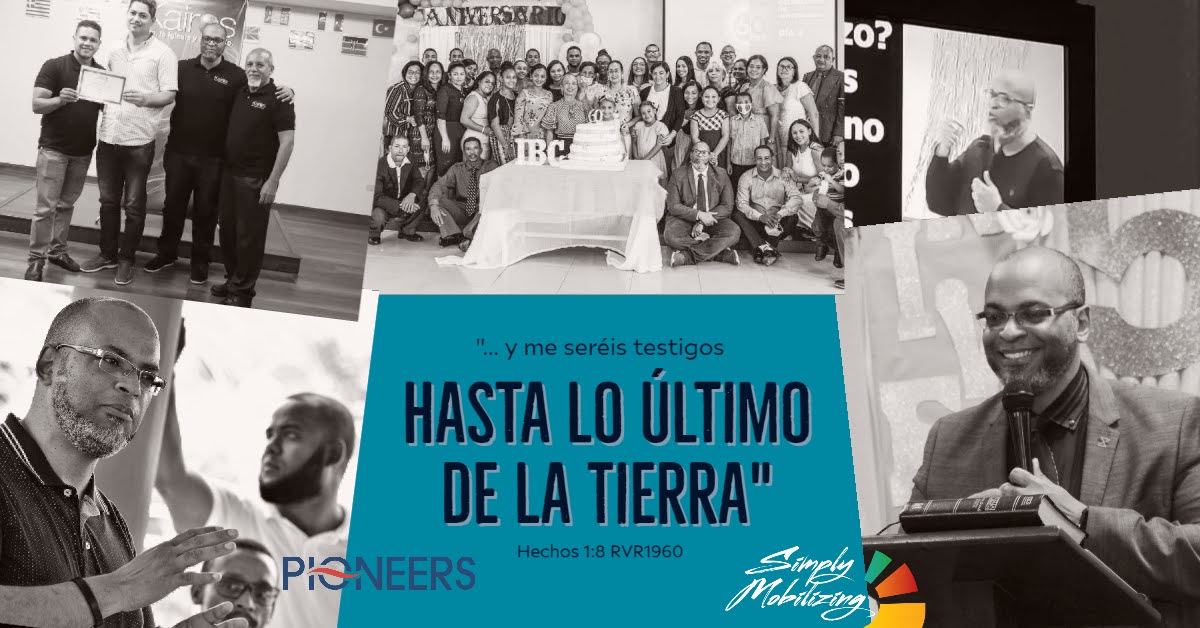 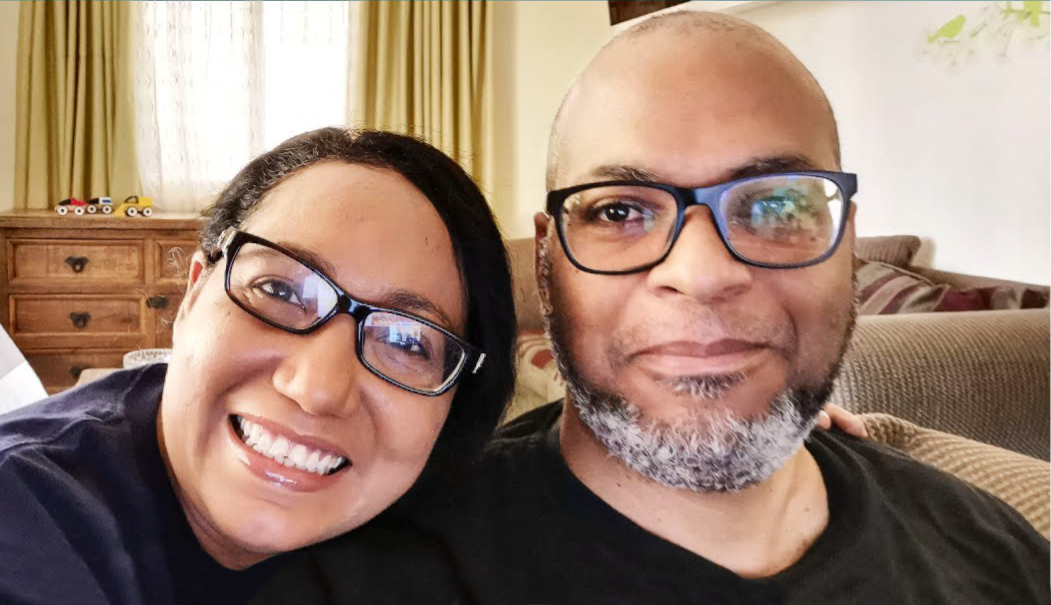 Vladimir is a sinner saved and converted by the grace of the Lord to be a servant-leader with experience in pastoral ministry. He has also served as a Bible and Theology teacher at the Christian Biblical Alliance.

Together with his wife Sayonara, they are established at El Calvario Christian Biblical Church in San Pedro de Macorís, Dominican Republic. Their vision is to guide men and women of all ethnicities to offer “to the Lamb that was slain the reward worthy of his sacrif ice”.

Vladimir and Sayonara are part of the Executive Team of the Pioneers RD Missionary Agency, the local representation of Pioneers, where they serve as Field Coordinator (Vladimir) and Prayer Coordinator (Sayonara). Vladimir is also the Lead Facilitator for Simply Mobilizing courses and chairs the Simply Mobilizing New Nation Coordinating Team in Panama.

His wife, Sayonara, collaborated with him closely in the leadership of the youth ministry, counseling, sharing, and teaching with the young ladies. He studied at the School of Theological Training and founded the Children’s Ministry. Both were then commissioned, in 2011, to raise a local church that today exists as CBC Las Caobas in San Pedro de Macorís.

In 2018, he was called by the Lord to participate in the Kairos Course, and his worldview changed utterly. From the understanding that his service in his local church was excellent and more than enough, he is convinced by the Lord that such service represented a little effort to complete the mission of the Lord to reach all ethnic groups and that men and women of all of them worshipped Him. Hence, it was necessary to do much more