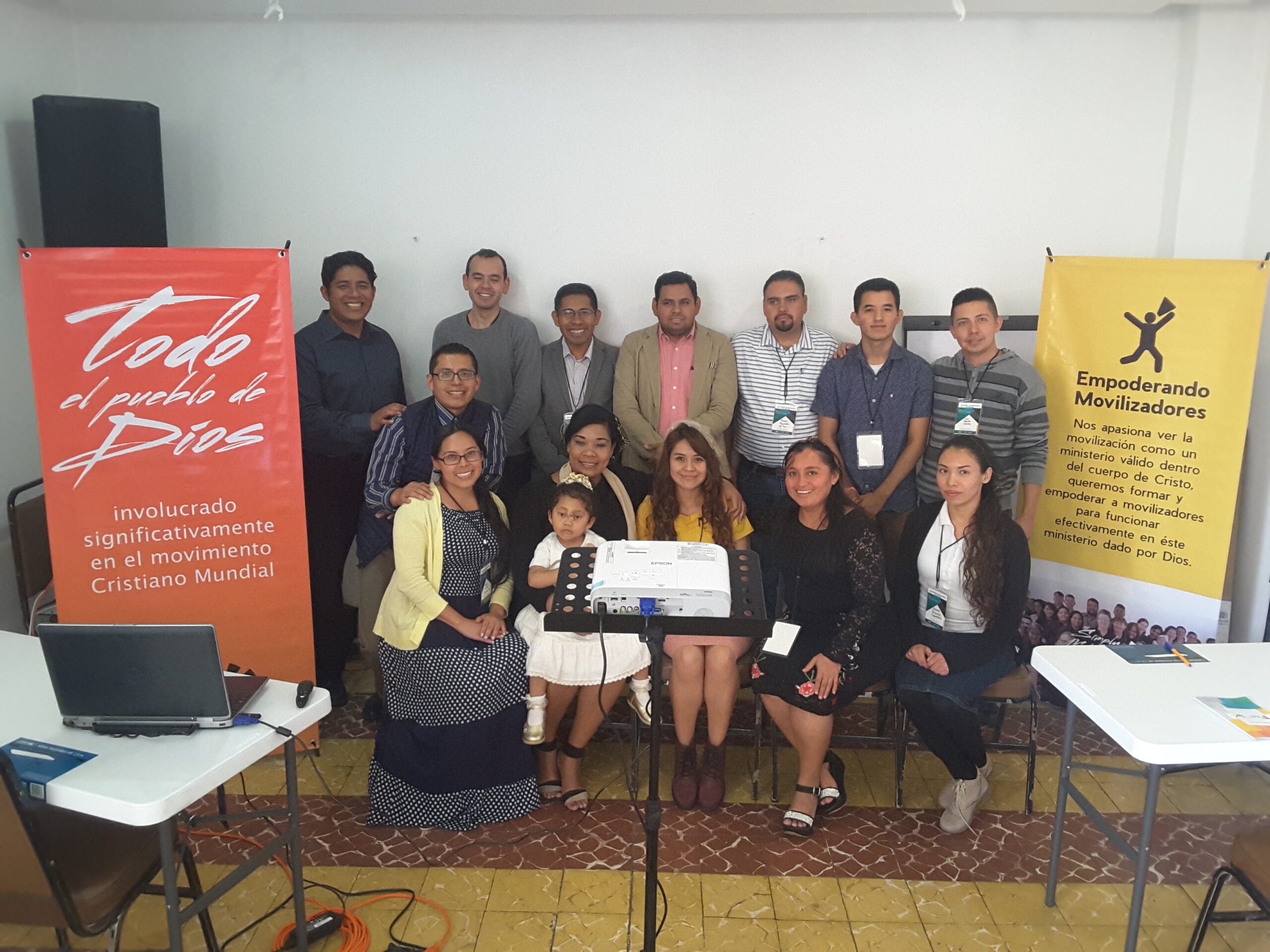 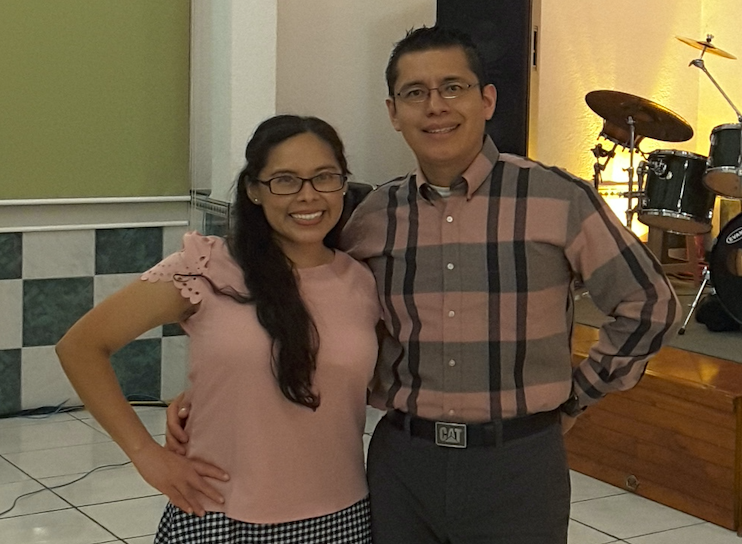 Oliver and Perla are part of the leadership of the Bible Baptist Church of San Juan Ixcaquixtla, Puebla, Mexico. They are also active in church planting in Acatlán de Osorio, Chila de las Flores, Tetelcingo, and Nopala in the Mixteca Baja of Puebla, the poorest and most pagan area of Puebla, where there are still many villages that do not have a single Christian. In turn, they are involved in mobilizing their country with Simply Mobilizing, being part of the Mexico National Coordination Team and the New Nations Team to mobilize the nation of Cuba.

Oliver Romero was born when his parents had already given their lives to the Lordship of the LORD JESUS CHRIST, so he grew up in the discipline and fear of the LORD. However, it was in her youth that God deeply touched her heart to surrender to him.

On the other hand, Perla surrendered her life to the Lord Jesus Christ at 18. Oliver and Perla were united in marriage on February 1, 2014. Since their bachelorhood, they have been part of the leadership of their local church; once married, they began to serve in church planting actively.

In October 2014, they participated in Kairos, a great resource from Simply Mobilizing, which broadened their vision of their lives. That same month, they took their facilitator training as part of the pioneering team to replicate Kairos with churches, seminars, and mission agencies in their country.

They have been actively working in mobilization for almost eight years now, developing all the Simply Mobilizing tools virtually and in-person since they are passionate about seeing all of God’s people mobilized to live in mission with Him.

Now they want to be able to take all the resources of SM to Cuba, aware of all the challenges that this implies, but trusting that God will do it and they will be able to see the Cuban Church inspired, challenged, and working in missions with God.

They do not have children yet, but they are still waiting in faith, trusting in their sovereign God.