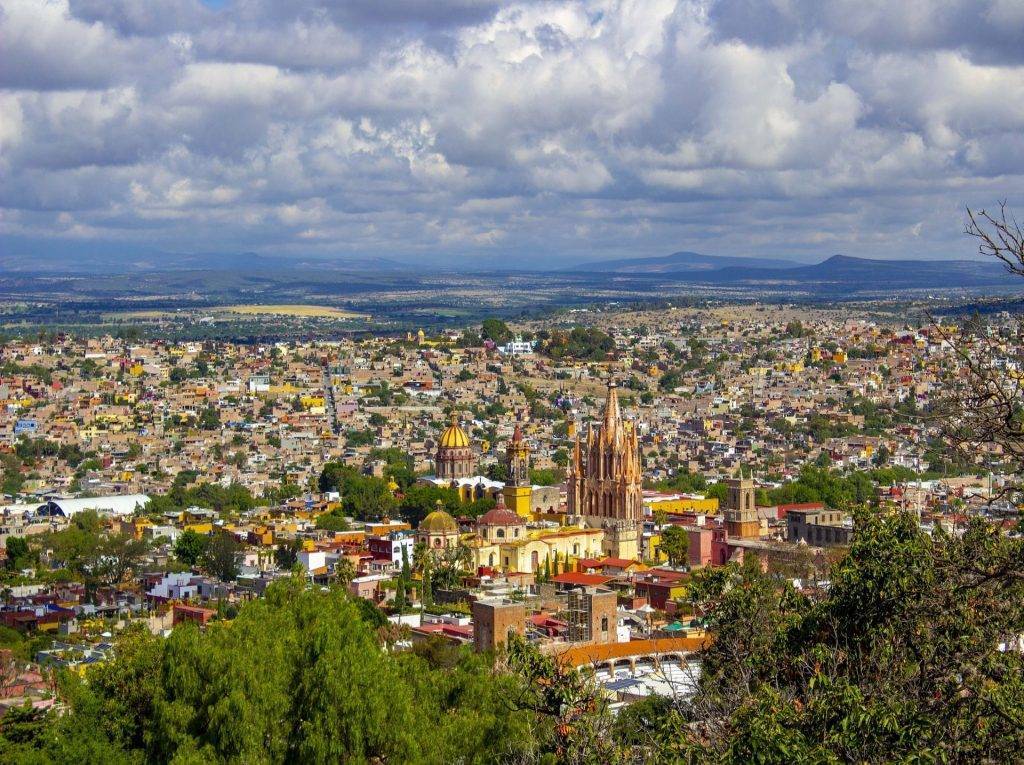 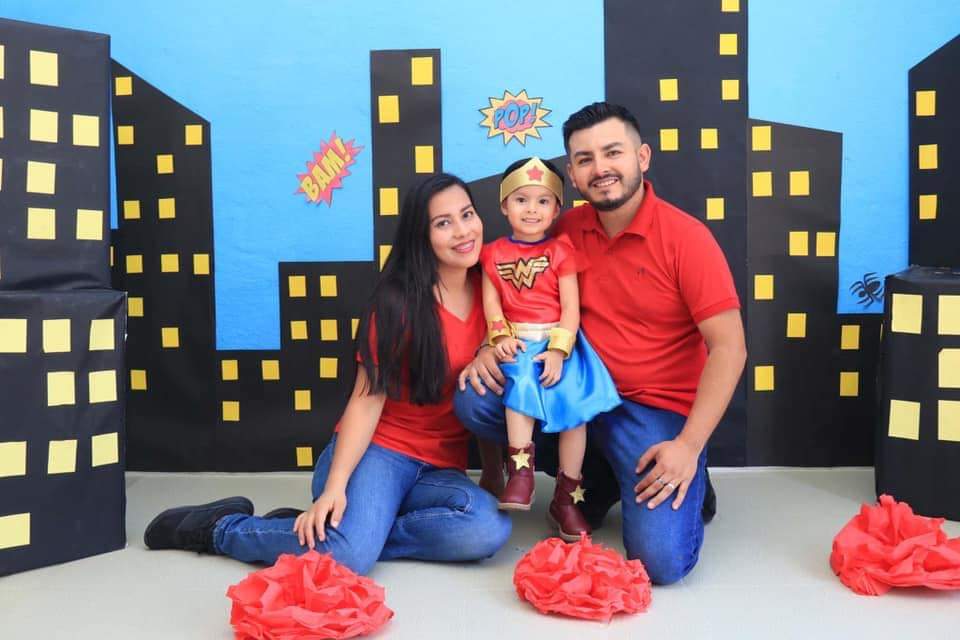 Obed and his wife will be working as Youth Leaders at Iglesia Cristiana Monte de los Olivos in Ticumán, Morelos, Mexico. B u t their ultimate goal is to work as church planters.

They are currently focused in leading teenagers at the Teen316 Youth Ministry at Iglesia Cristiana Monte de los Olivos. Obed also preaches from time to time at Iglesia ReNacer in Querètaro, Mexico.

Obed was born in a Christian home and raised all his life at a Christian Church in his hometown of Rio Verde, San Luis Potosí, Mexico. His father was an elder and served leader in a local church and his mother in the women’s ministry for several years

In 1996, at the age of seven, he attended a summer camp where he received Jesus as his Savior. Since that experience, he started to get involved with missionary teams from USA and helping with children and youth evangelism.

In 2008, God provided the necessary funding and he was able to start the training in the United States. In 2009, he was part of a musical team representing the Rio Grande Bible College in many cities of USA and Canada. In the same summer, he went to the Dominican Republic as missionary with Oasis Evangelical Church leading a group of students to the country and he also ministered in Haiti.

Since 2013, Obed has been serving in various ministries in Mexico as a Pastor, Youth Pastor, Evangelist, Sunday School Teacher, Camping Ministries Director and other roles.

Obed met Joairib Ramales in 2015 while serving God in different ministries at church. Joiarib is a pastor’s daughter who has been a Christian since a young age.

Obed married Joairib in January 2017. They have one daughter, Genesis Grace who was born in June 2018.