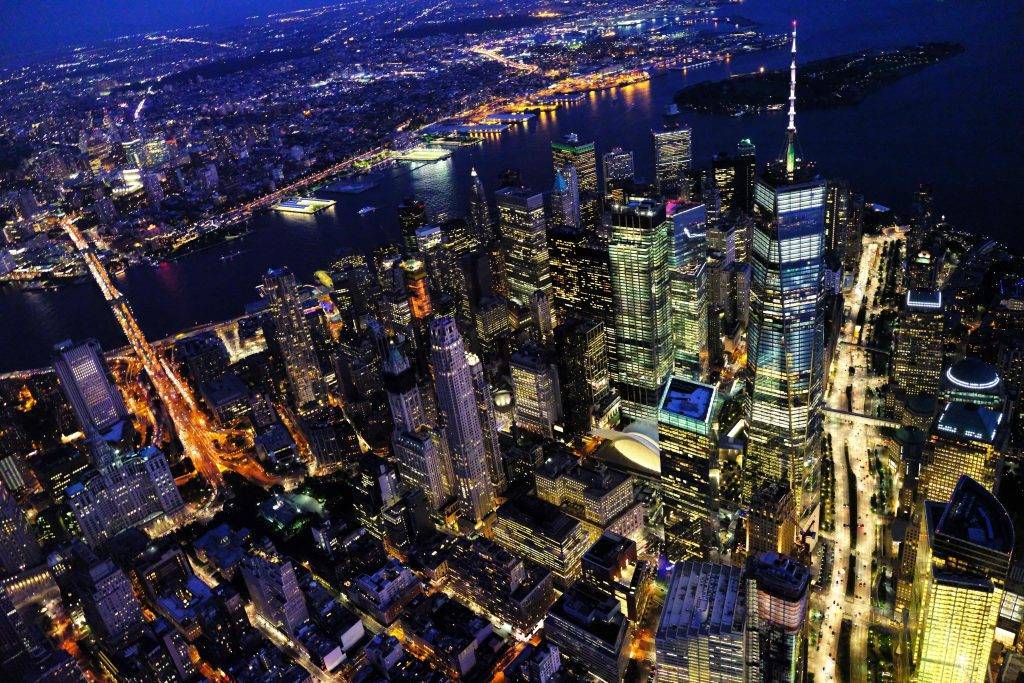 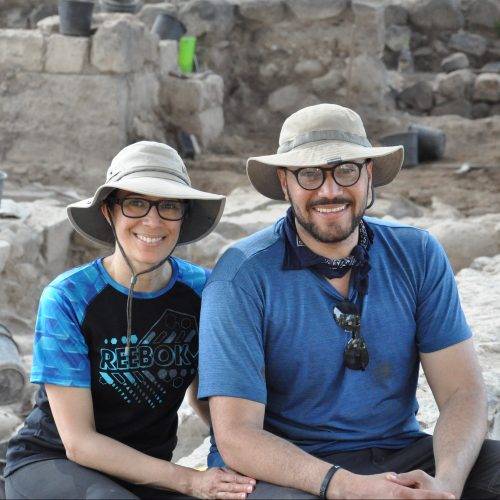 Juan Carlos with his wife Sandra have responded to the Lord’s calling to start the Open Doors and Mind Ministry in New York City. This ministry is to serve, empower, guide, and train young believers in their spiritual and intellectual learning of the Bible.

Born and raised in Santo Domingo, Dominican Republic. He was 11 years old when he accepted Christ as his personal Savior at a church planted by Joaquin A. Vargas, founder of Global One80. He became very active in the church and evangelizing in the neighborhood.

Juan Carlos moved to New York City where he encountered a diversity of religious perspectives. The awareness of these varieties of religions and the interaction with people in a metropolis where interreligious tension is a common topic urged him to expand his knowledge of Biblical studies. He enrolled at Nyack College Biblical studies program where his theological ideas were shaped. Being a Biblical and Theological Studies student enabled him to identify and analyze information about the books of the Bible. He gained knowledge of the Biblical world, Hebrew, Aramaic and Greek languages, hermeneutic, the history of the Christian church, doctrines, and major Christian traditions.

After finishing his bachelor, he became a student of the Ancient Judaism and Christianity Origins master program (AJCO). Becoming a student of the AJCO program has deepened his knowledge of the different characteristics of language, history, and religions, which includes analyzing material that is considered antiquities for both Judaism and Christianity. The fieldwork has developed his knowledge in New Testament and Christian Origins. Learning with both Christian and Jewish scholars in their areas of expertise has been an enriching experience. Being a participant of Yeshiva University the Dead Sea Scroll Seminars, in which he worked on the reinterpretation of the Scriptures on different documents from Qumran has been a remarkable experience for him.

He is part of the Israel Archeological Excavation at Galilee, which has allowed him to understand how archaeologists read and listened to the history told by the stones found in architecture, art, pottery, jewelry, weapons, and tools which correlate cultural patterns in different archaeological eras with cultural patterns in the biblical narratives.

He has been invited by Nyack College to speak about his experience as an interfaith student at the Sixth Annual President’s Interfaith Conference at Washington D.C. Also, he speaks at different Nyack College’s symposium.

His ministry focus has been to present the gospel in an organic way to young leaders. He has served in leadership positions in various churches in the New York City area, such as Sunday school teacher, deacon, and church planting leader.

We share an update on the ministry of our brother Juan Carlos related to an expedition to the city of Bethsaida-Julias, birthplace of the apostles Peter and Andrew, as well as the feeding of the five thousand according to the gospels.

Visit this video about the most recent excavations and discoveries.

NOTE: This video is sponsored by brother Nestor Díaz’s Youtube channel, “El Teologo Responde.” This video was recorded in Spanish only.

Please consider donating to his ministry to keep his work going.