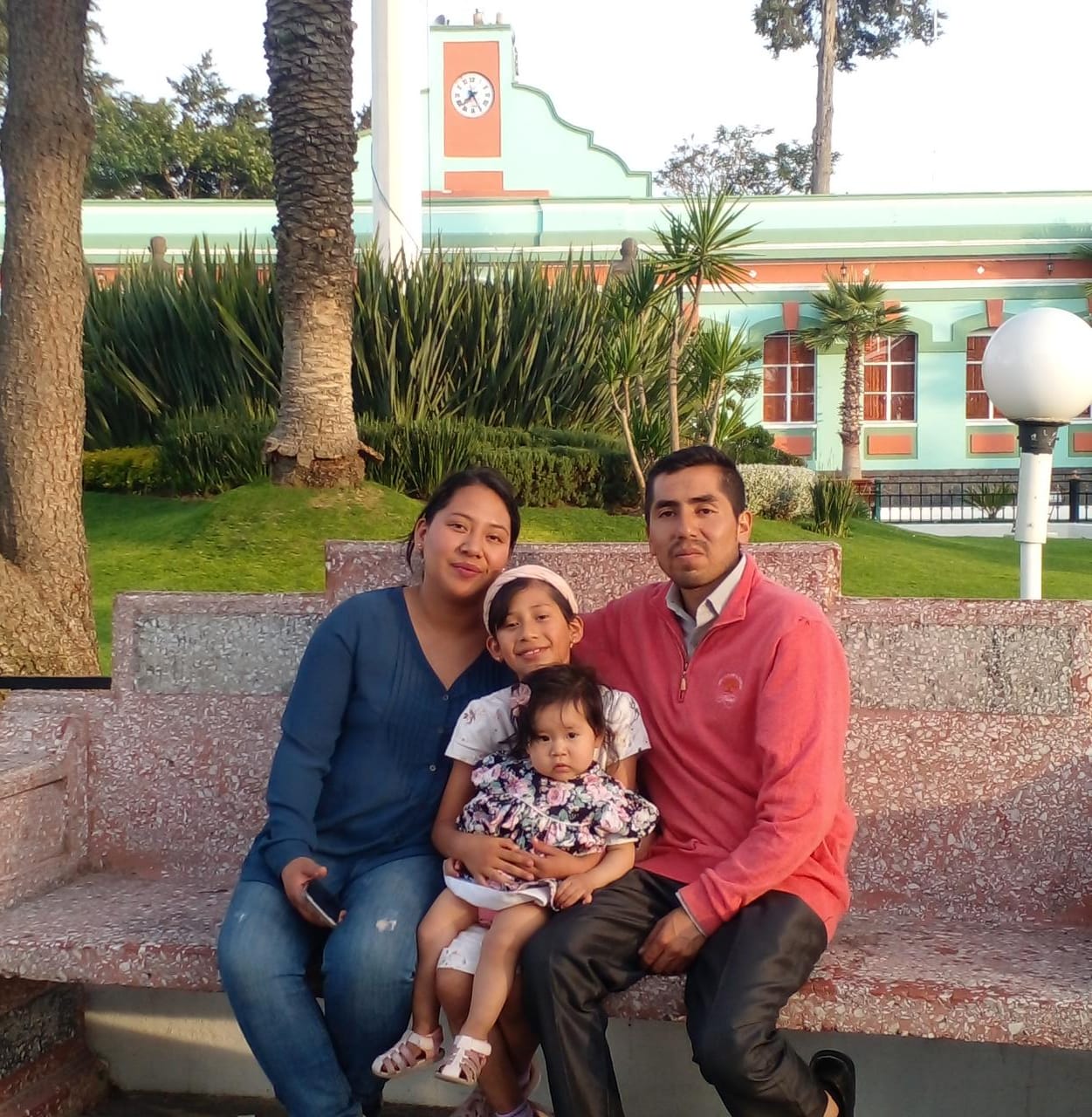 Joel is a mobilizer and pastor serving in the state of Puebla, Mexico. He is an industrial engineer and worked in the city of Puebla until he received a call f rom God to plant churches in a rural area in the northwestern part of the state. In addition, he serves as a mobilizer for the SM family in Latin America and dedicates time as a blacksmith, helping support his family and ministry. He is married to Raquel, and they have two daughters: Camila and Samara.

In 2015, pursuing his career as an industrial engineer, he was led by the Spirit to church planting, was ordained as a pastor in November 2015 by the pastoral leadership of Iglesia Bautista Bíblica de San Juan Ixcaquixtla and sent to the Northwest region of the state of Puebla to work in church planting.

Since 2015, he has served in the Simply Mobilizing (SM) movement that has as its vision to see all of God’s people living a life on mission with Him.

Additionally, he is working on raising funds for the construction of a temple that will serve as a base for different ministerial activities and the improvement of the local church; and also for two trips, one to Cuba in November 2022 and another to Nicaragua in 2023.

He is married to Raquel, his partner in life and ministry. Together, they serve as facilitators of SM resources and work in church planting with their two daughters, Camila and Samara.