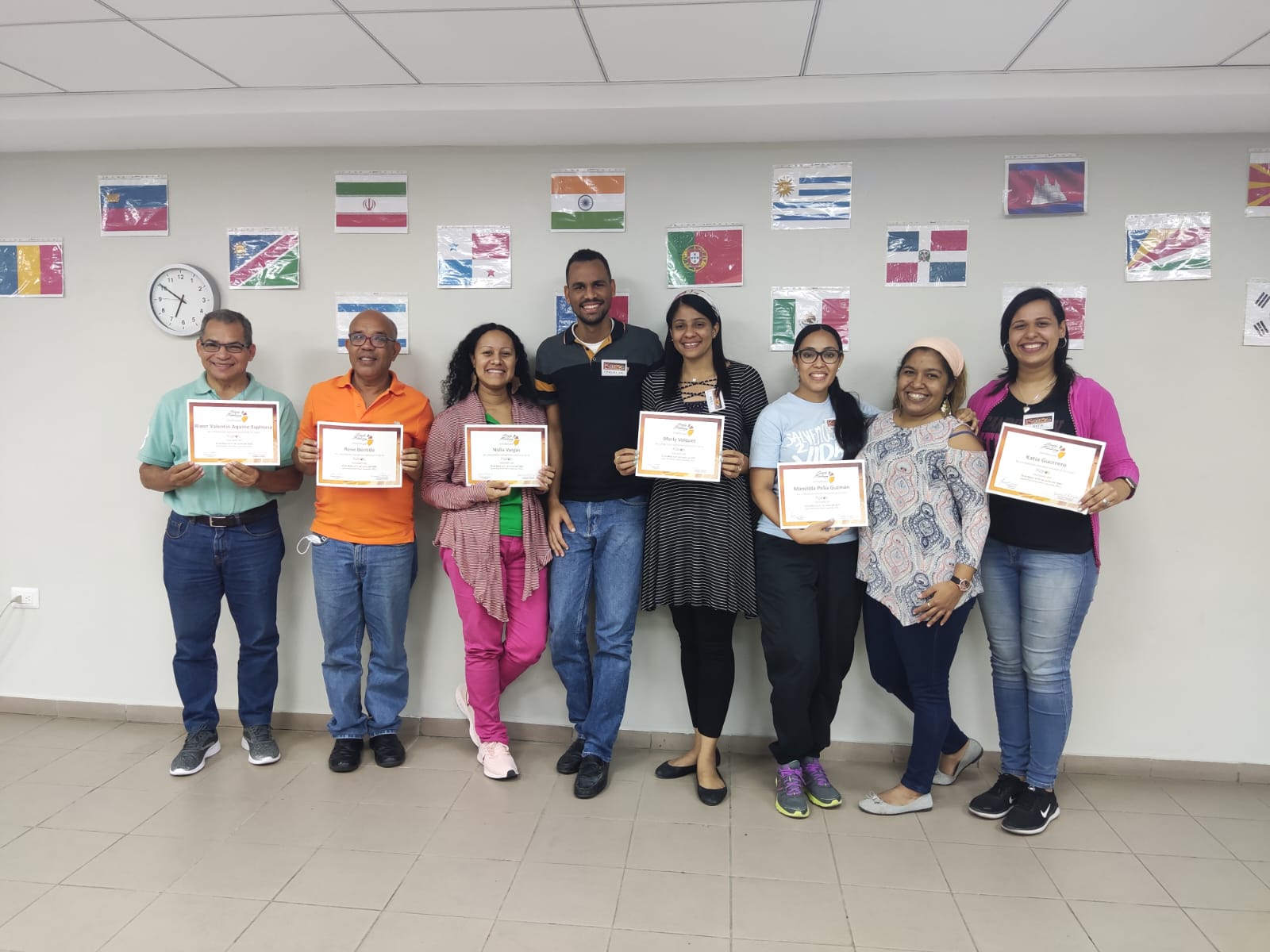 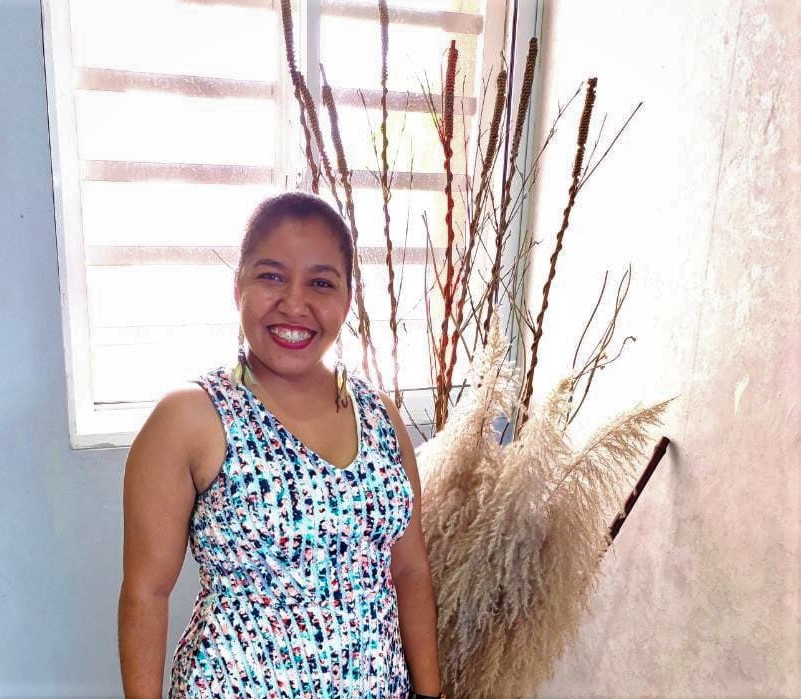 Currently, as with the ECNN of Equatorial Guinea, she is coordinating her move to Equatorial Guinea and mobilizing the Church in Africa to reach the ethnic groups of this nation and others in the region.

Hansy Solano was born in 1986, in San Pedro de Macorís, Dominican Republic. She grew up in this same province with her brother Albert, and they were raised by their mother Mirelis after the early death of their father.

She was saved in September 2004 and became part of the Christian Bible Church of Consuelo. There, she discovered her gifts of service and exhortation by serving in various ministries.

Hansy Solano serves in the service ministry as part of the temple cleaning and adornment team. She is also in personal discipleship and participates in systematic evangelism through the Felipe Project.  She has always worked in outreach ministries. Hansy volunteered in her country’s social assistance program in 2013 and then worked as an employee until 2020.

In 2014, she became independent from the mother church to plant Grace and Truth Bible Church in the same community, which she started as a chapel in 2010.

Since 2017, she has been part of the “Congregación Bíblica Cristiana Las Caobas”. She immediately entered the service ministry, personal discipleship, and evangelism there.

As a member of this congregation, she knows about the Kairos course from SM. Through this course, she receives the call to mobilize the body of Christ and a life of Mission to take the gospel to the ends of the earth.