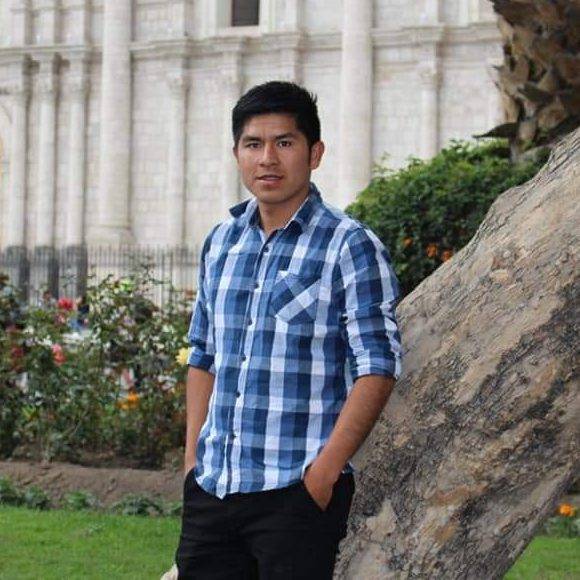 Eliseo is planting a new church in Cusco, Peru. In January 2017, he started Mas Vida Iglesia Cristiana. He is a visionary leader. His vision is to train young leaders who get involved in their community and starting new churches in other parts of Peru

Eliseo was born in Yantaile, Peru. A rural community about 8 hours from Cusco. His father Vicente was a farmer and also a church planter that started many churches. Some of the areas where he started churches, he had to walk for days to reach those communities.

At the age of 9, he had to moved to Cusco to go to school because there was no schools in his village. When he was 17, he had a desire to study at a Bible Seminary and started classes in pastoral ministry and theology.

In 2009, while still in Seminary he started a new church with his father and his brothers. But as part of the practical training he was asigned to work to work with youth and children that speak Quechua in rural villages around Cusco.

In 2012, he returned to the church that he started in Cusco and continued his training at the Seminary during the day and at night he would go to a technical school to study as a pharmacy clerk.

In 2015, he graduated from his bible training and was the youngest leader to finish a Bachelor of Theology in his entire class.

In 2016, he felt the need to starting a new ministry with young people, so he rented a small placed to start the ministry. Then, God opened the door to build a sanctuary where they are now located.

In 2018, together with other youngleaders from his church they started a nonprofitministry called Jayway to work with children and the elderly. They have been able to impact thousands through this ministry that provides school supplies, toys, medicine, and meals