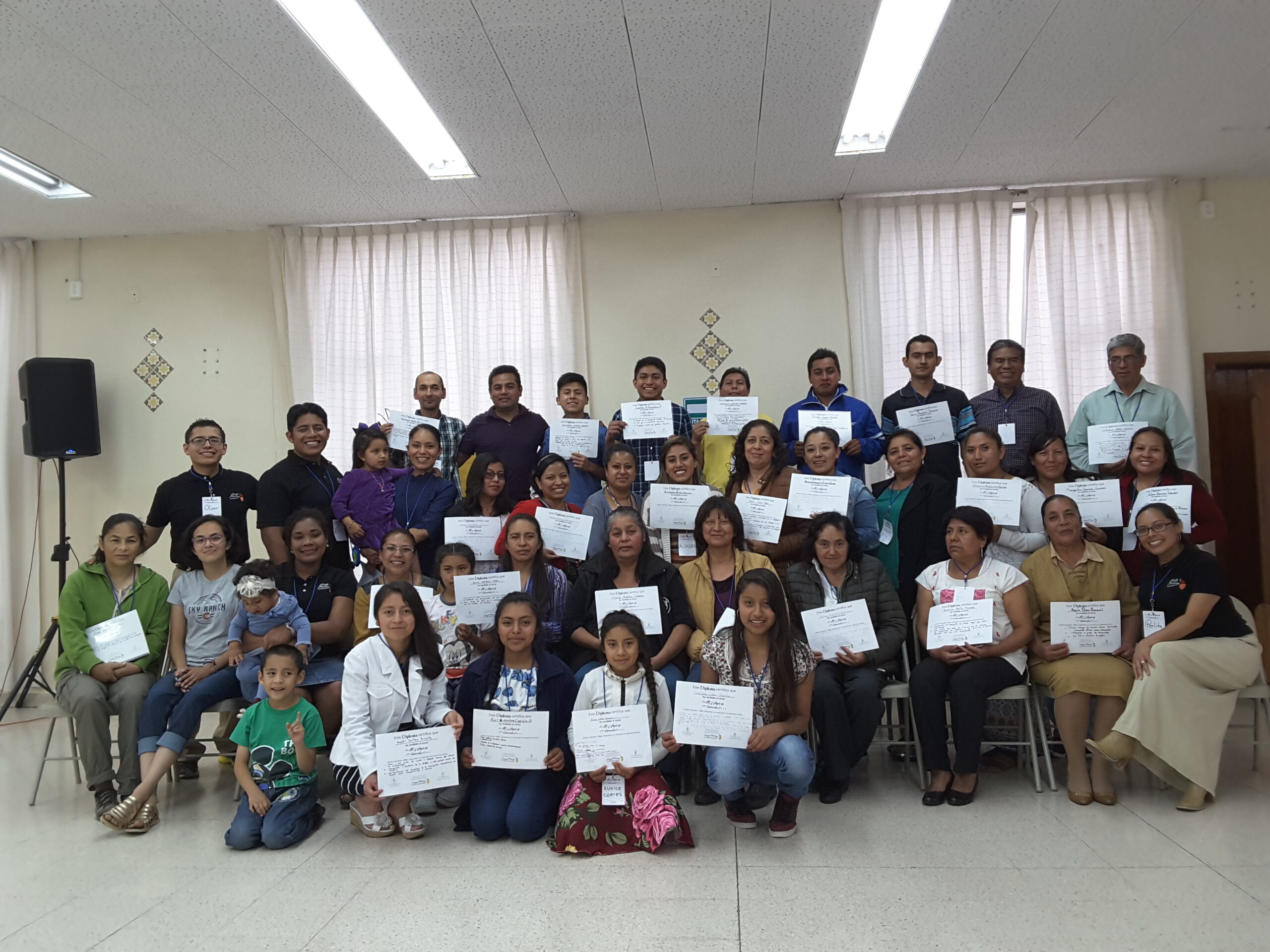 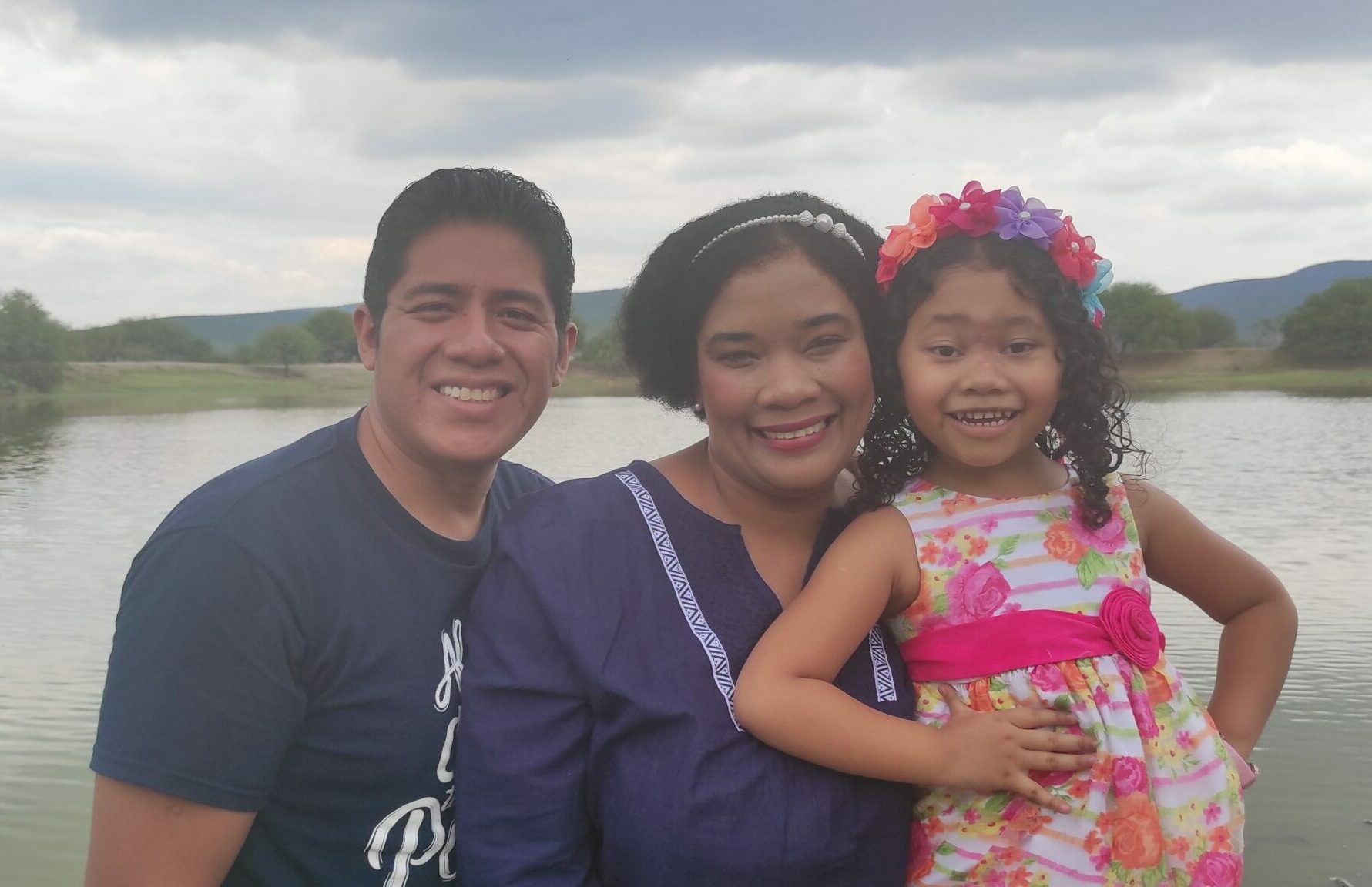 As a family, they have facilitated Simply Mobilizing resources throughout the Mexican Republic and supported the developing teams in Latin America in person and virtually.

They have embraced the vision of seeing the whole Church in Latin America mobilized to be on Mission with God, developing missional churches, and multiplying mobilizers.

The most challenging project they face today is to promote the movement in Cuba, which presents economic challenges but has enormous potential for workers for the Mission.

Barbara served at the VII Baptist Church of Santiago de Cuba as secretary and treasurer of the church and its district. She developed within the ministries of worship, evangelism, youth, and cell group leadership and was part of the closed board of her church.

Efrain met Barbara on a ministry trip to Cuba in 2013, and they married under the guidance and blessing of their pastors in 2016. They have a daughter named Debora, who is five years old.

Efrain is originally from Ixcaquixtla, Puebla, Mexico. He grew up serving in the ministry at the Bible Baptist Church of Ixcaquixtla. He has developed different ministries: worship, evangelism, discipleship, youth pastor, church planting, and currently as co-pastor and vice president of the board of his local church.

He has collaborated since 2013 as a facilitator of the International Leadership Institute (ILI).

He is also a course facilitator for Perspectives of the World Christian Movement.

He has collaborated in alliance with ministries such as: Comisión Misionera de México (Comimex), Latinoamérica al Mundo (LAM), and Red de Iglesias Misionales (AVANT) for mobilization and training in the states of Puebla and Tlaxcala.

Since 2014, he has been a mobilizer for Simply Mobilizing, pioneering the Kairos course (4th Edition) in Mexico.