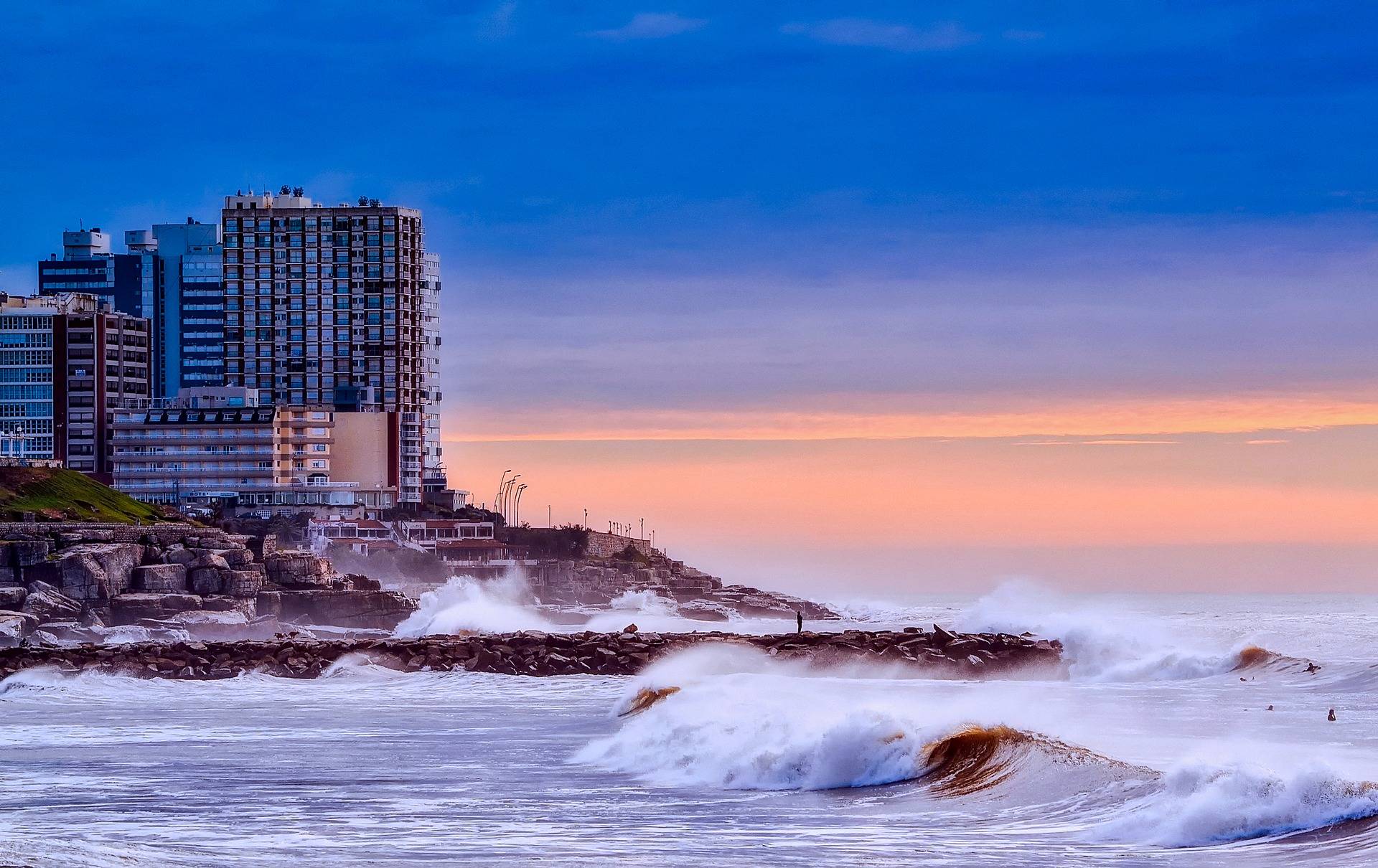 Daniel currently works in his local church, along with a team, discipling and accompanying young couples of his congregation.

He is part of the national team of OMArgentina, serving in training and mobilization, sending workers to the least reached places. He is also the national coordinator of Simply Mobilizing Argentina, initiating the ministry in the country, where he has the opportunity to inspire and equip believers. Through them, the local church serves the Lord with a particular focus on those who have never heard the message of Jesus.

Daniel was born in Buenos Aires, Argentina, and grew up in a rural community. His parents were APEN (CEF) full-time workers working in child evangelism.

In 1998, he graduated as an electronics engineer, a profession he still practices today, teaching in technological institutes in the country.

From 1999–2000 he worked on the ship Doulos of Operation Mobilization (OM) in Asia and Oceania, doing missionary mobilization and evangelism in each port and doing electrical and electronic maintenance on the ship.

In 2008-2009, he and his wife worked in the jungle of Northern Argentina in an indigenous community, supporting the local church and the whole community through education and health.

In 2011, he started, together with the leadership of his local church, the launching and organization of the church’s missions department that today supports the missionary work of seventeen families in different parts of the world through prayer, offerings, and short-term visits.

In 2017-2019 he worked alongside his family on OM’s Logos Hope ship, leading the area of human development of the ship’s crew and being involved in the missionary mobilization of churches in Latin America and the Caribbean (where the ship was located at the time).

In 2021, he finished a postgraduate degree in pedagogy and educational didactics.

Daniel, his wife Alejandra, and their two daughters, Priscila and Ruth, live in Buenos Aires, Argentina.