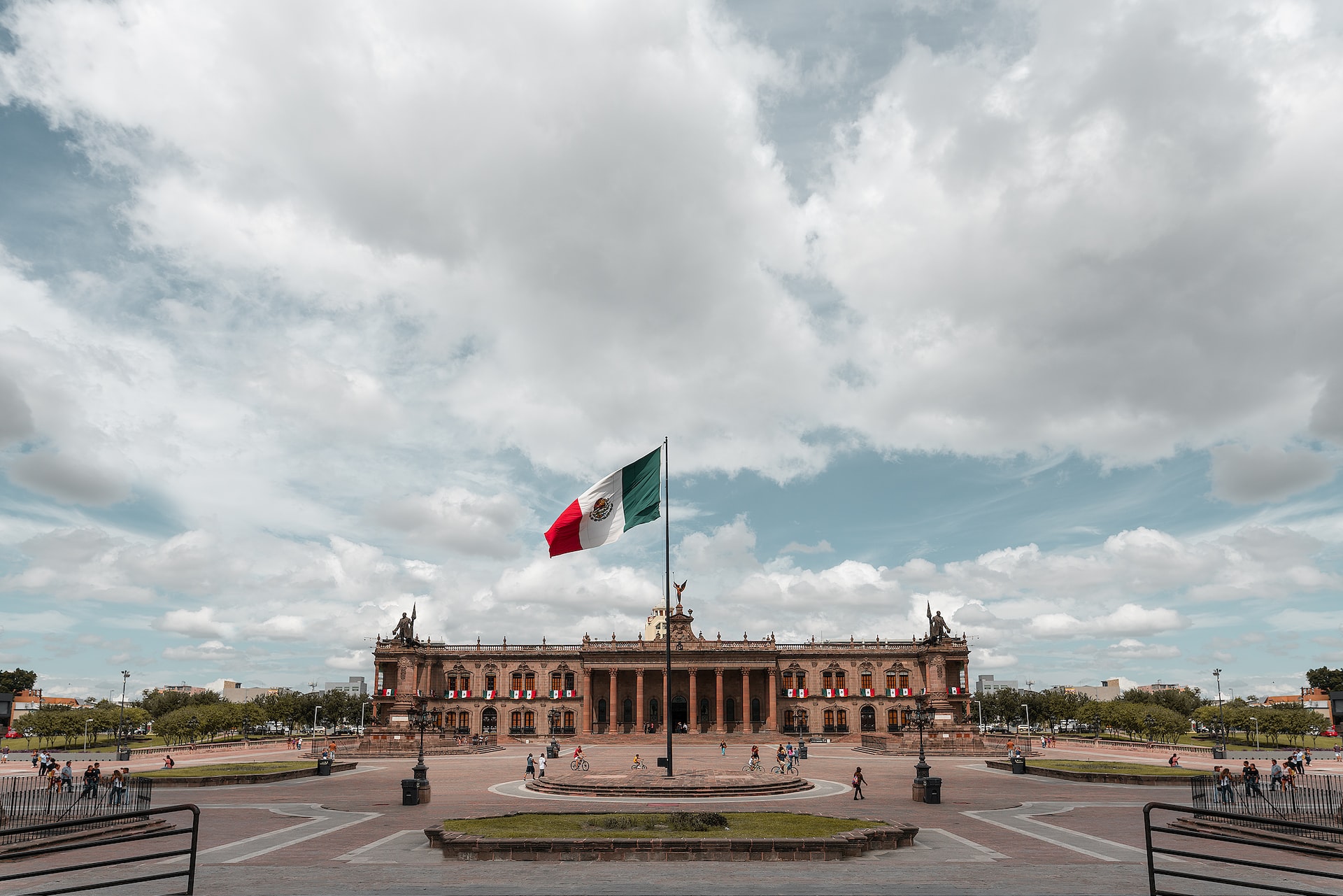 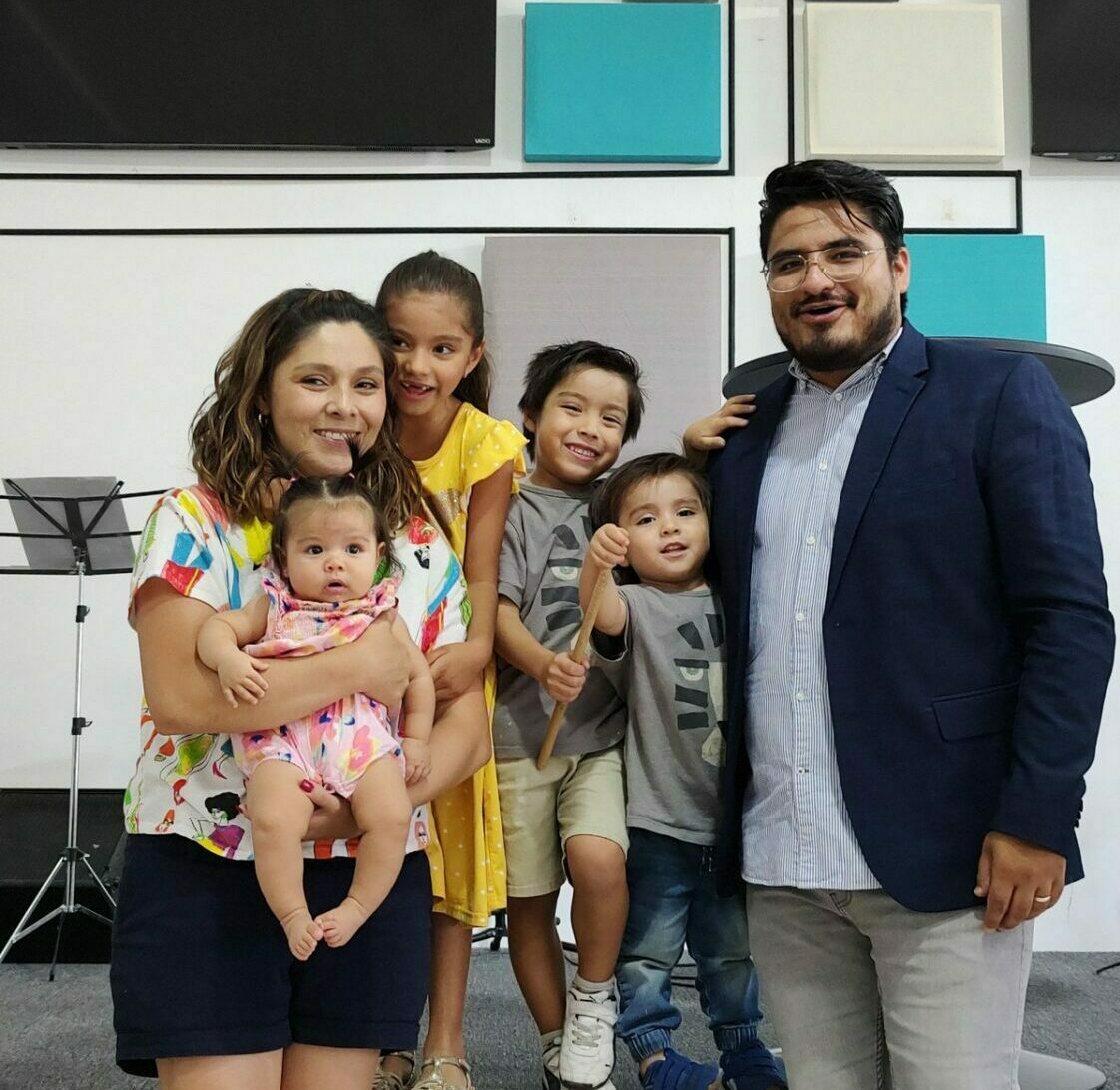 Armando is one of the pastors of Familia de Fe Monterrey and is connected with some ministries that support new planters. He is currently training people who can plant healthy churches in Mexico and training workers to preach the Word of God faithfully, as well as other leaders to serve the local church.

Armando was born and raised in a small city in northeastern Mexico called Victoria, the capital of Tamaulipas. He lived there until he was 17 years old and then moved with his wife to the city of Monterrey. It was here that he met the Lord and was converted to Him 19 years ago.

Armando has served in different ministries within the local church. He studied Marketing and graduated from the Bible Institute of Practical Theology here in Monterrey. After finishing his studies, he was sure that God was calling him to pastoral ministry and had a path full of processes for his life.

From 2018 to 2020, he pursued a Master’s Degree in Theology with an emphasis in Expository Preaching at UCLA in Guadalupe, NL.

For almost two years, he was discipling different people. In his house, there were always people receiving teaching from the Word. As a result, many young people and couples sought Armando and his wife Gaby for counseling, and the desire to plant a church was becoming stronger and clearer.

In December 2016, they took the call the Lord gave them to “make disciples” and responded to Him by planting a church.

In January 2017, the Ortiz family began an evaluation process with the Acts29 Latin America network. In mid-2018, they have already opened services to the public as Iglesia Cristiana Familia de Fe in Monterrey.

At this moment, together with two other elders, they are pastoring Iglesia Cristiana Familia de Fe, south of the city of Monterrey. Armando and Gaby are part of the Acts29 network www.acts29.com and Familia SOMA www.wearesoma.com. God has allowed them to serve in a preaching ministry called Predica Vida www.campovida.org/predicavida/, where they train workers to handle the Word of truth better. In addition, they have the vision to plant more churches.