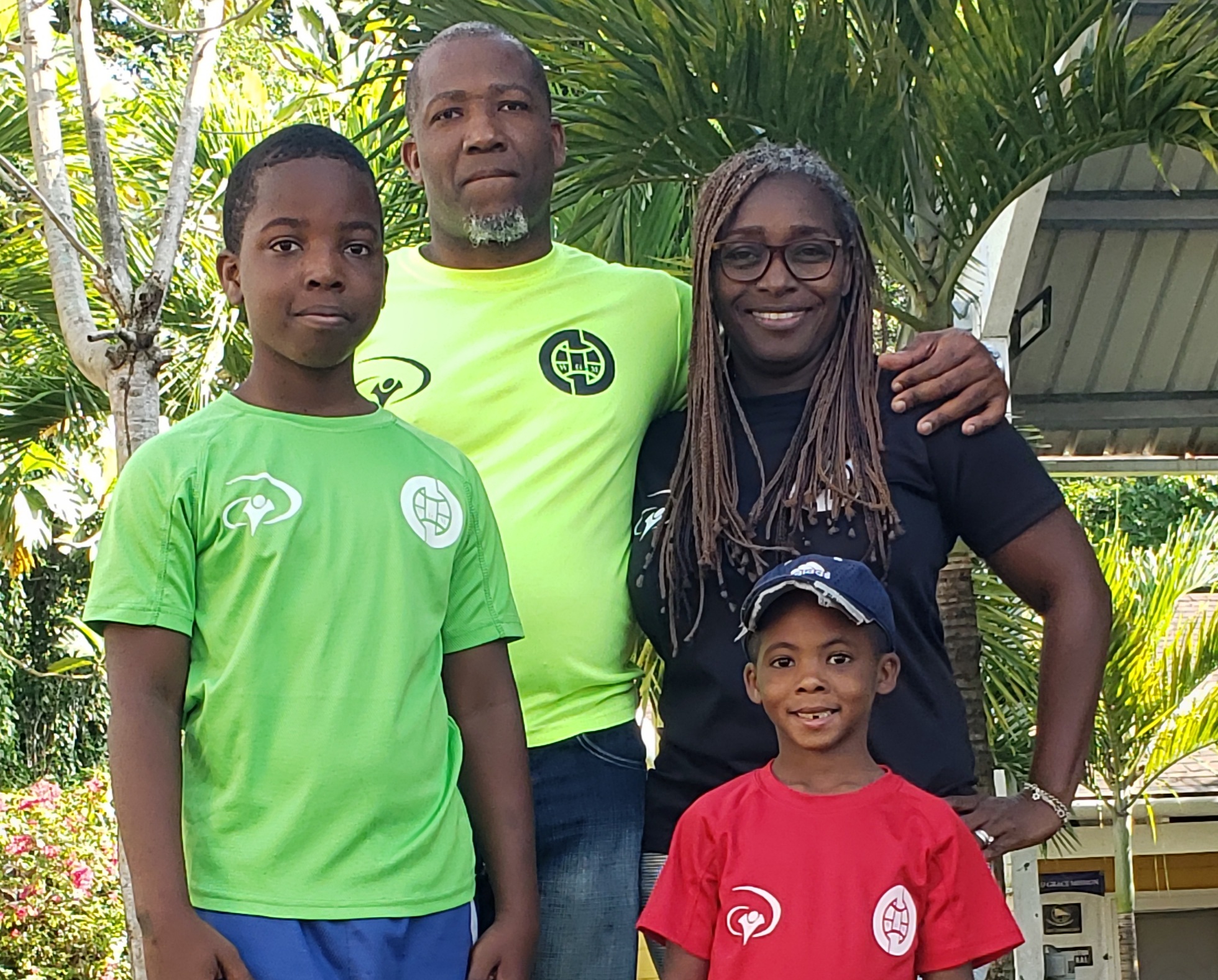 Álvara Victoria Mendoza has been a pastor, missionary, teacher, and counselor since 2006. She is part of the Council of the Church of God in the Dominican Republic. Her vision is based on the promotion of cross-cultural and local missions and inner healing.

She is also part of Simply Mobilizing as a member of the New Nations team for Equatorial Guinea. In addition, she currently serves as a YWAM teacher in the Discipleship Training and Discipleship Schools and Counseling Schools, and as a pastor.

In 2013, she joined the staff of YWAM, until 2019. From there, she began to pastor the Church of God in Peralvillo, Monte Plata Province, in the Dominican Republic.

Álvara was born in the Dominican Republic, in the city of La Romana, and from there, she and her family moved to the capital. At the age of 16, she accepted the Lord and began to develop as a leader of the Central Church of God in Barahona Street. In 2000, God began to call her to full-time missions.

In 2003, she entered the Council Bible Seminary in Villa Mella, in the northern part of the country. She finished the seminary in 2006 and left for Cuba on missions.

In 2008, she traveled to Ecuador to take a degree in Transcultural Studies while working with the indigenous community of Chimborazo. She returned to the country in 2010. She left for the neighboring country of Haiti with the YWAM organization as a volunteer.

She has had the opportunity to travel as a missionary to different countries, such as Colombia, Ecuador, Chile, Cuba, Porto Rico, Peru, Mauritania, and Turkey, taking the message of God to different nations.

She married in 2019 to Pedro Javier Ferrer, who pastors next to her and is the stepmother of two children. Pedro Junior Ferrer and Adriel Ferrer. Since then, they both work in the area of counseling, teaching, and internal health.