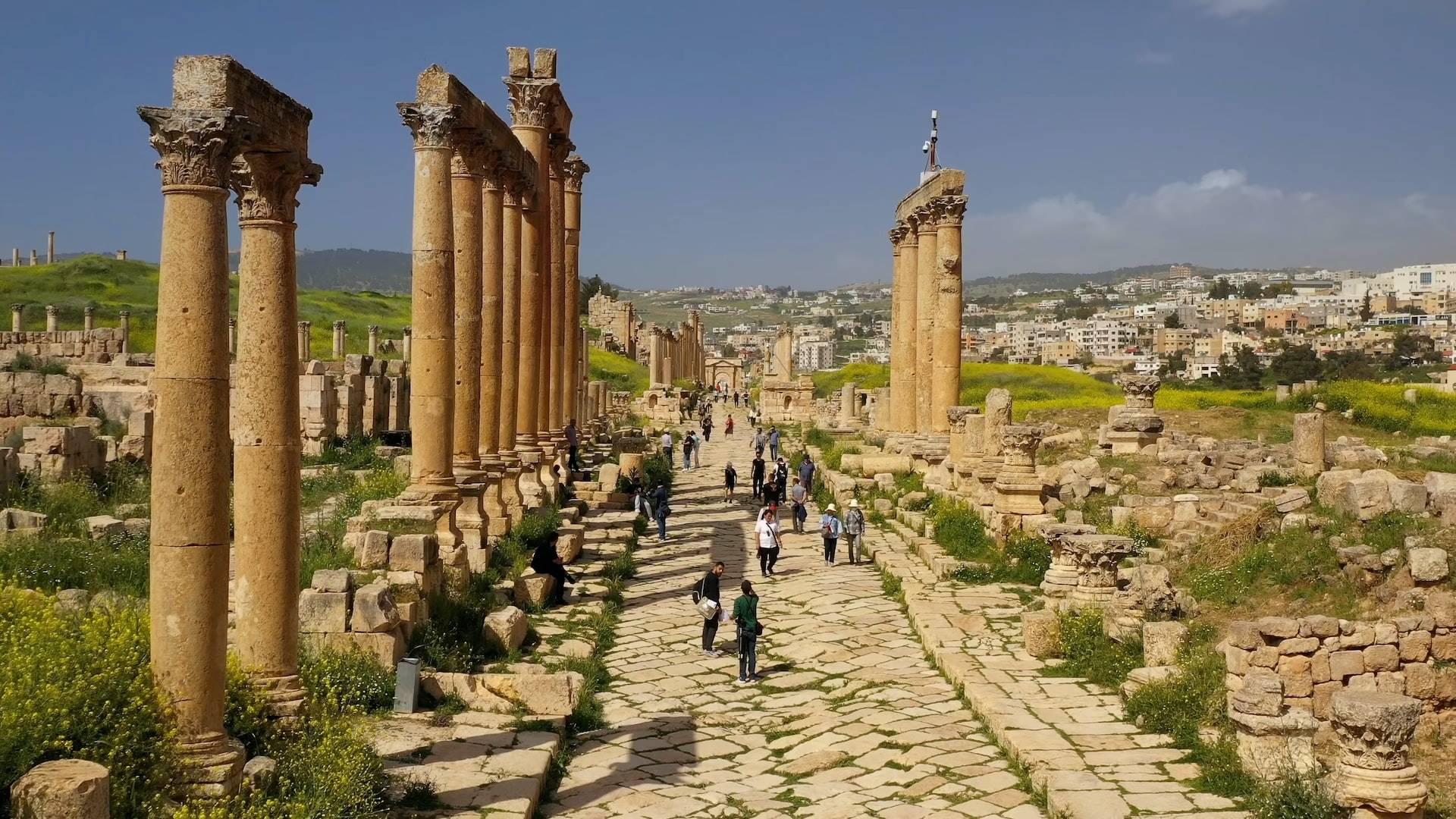 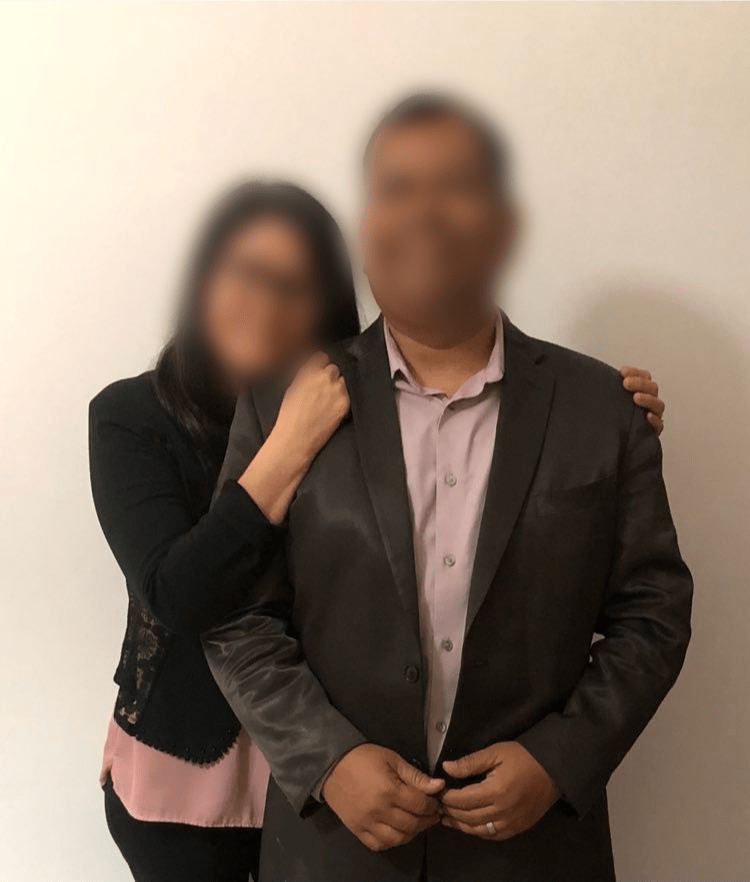 The Wurud Family has ministered in the Middle East for 15 years. They have based their ministry on Matthew 25, where they help the hungry, prisoners, and foreigners. They help refugees from Sudan, Syria, Iraq, among others.

Additionally, they help in all the prisons in Jordan. They are pastors of an International church and a Hispanic church.  They met Simply Mobilizing ministry in 2014 and since 2016 they are lead facilitators. Currently, they are working in the New Nations coordination in HM Jordan and for Paraguay.

F was born in an evangelical family with pastor parents. He received Christ in April 1985, was baptized on August 25 of the same year and studied in Bible School from 1987-1990. He was a district youth leader, studied to be a music teacher and has formed several praise groups, is a teacher in Bible Schools and in the AD Training Center.

His wife came to know Christ at the age of 15, was baptized in 1992 and studied Bible School in 1993-1996. She started her pastoral ministry 1997 and served as a local youth leader as a small group leader. Additionally, she served as an evangelism group leader called “Castillo del Rey”, and as a Sunday School and Bible School teacher. She founded the Sunday School program in an International church in Amman.

They were pastors in Sinaloa, then in Oaxaca, studied at the Assemblies of God Training Center, in 2005 they were in Spain. In 2006 they were in Morocco and since 2007 they have been in Jordan serving as Spanish teachers.