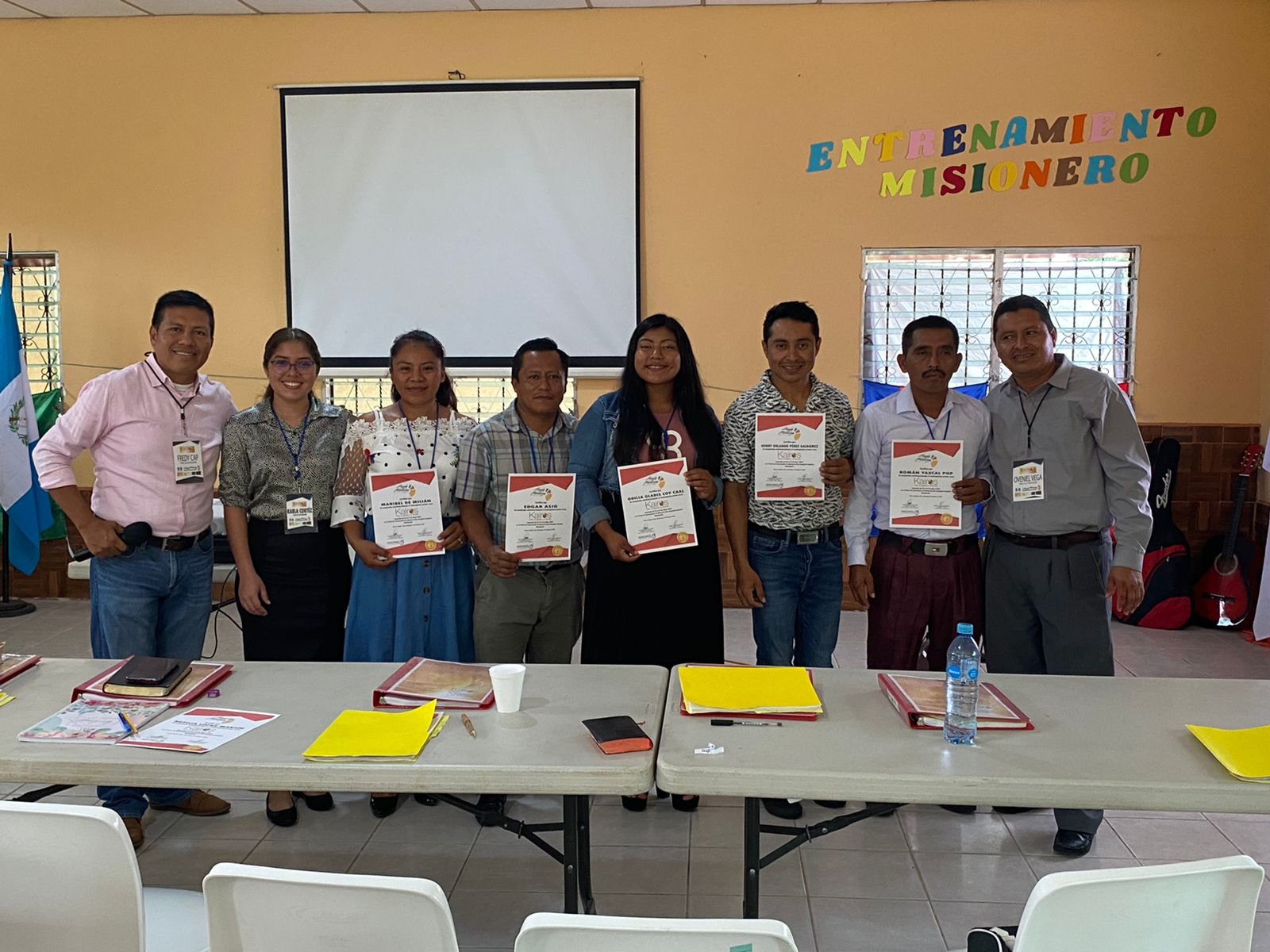 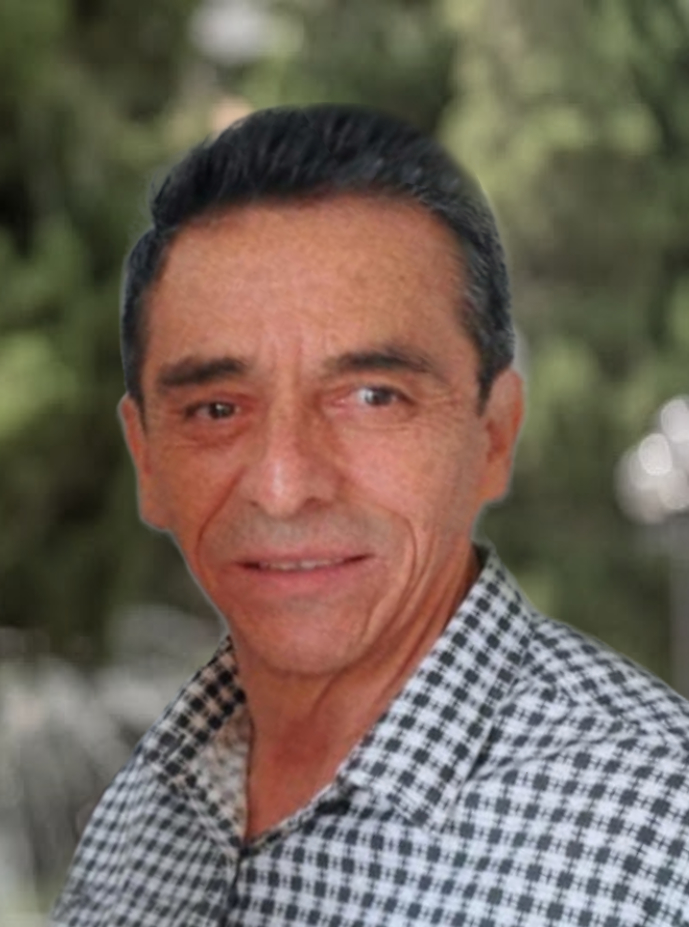 Victor is an active mobilizer in Guatemala. He serves on the National Coordination Team of Simply Mobilizing Guatemala through its various level 1 mobilization resources. He seeks to lay a foundation for Christians and the local church to become meaningfully involved in God’s global mission to the nations, emphasizing outreach to the least-reached ethnic groups and the shift to a biblical worldview oriented to God’s mission.

Its vision is to train pastors, leaders, and Christian ministries in Guatemala and other countries in the region through different level 1 mobilization courses.

Victor leads the missionary area in his local church, where monthly Mission Worship services are held.

Victor was born in Guatemala City. In the year 2000, he received Christ as his Savior. That same year, he married Prana Villagrán, and in 2005, his only daughter, Sara Yuliana was born.

In 2006, Victor, a graphic designer, and Prana, a medical doctor, decided to prepare themselves to serve the Lord and began theological studies, culminating in 2011. Victor, now Minister of the Gospel, begins his work as a teacher in theology.

In 2014, both received the first Simply Mobilizing Kairos course in Guatemala. Since that year, Prana has been fully dedicated to the medical area. Victor continues his training path in this ministry, becoming the Lead Facilitator and Systems Coordinator in the National Coordination Team.

Victor’s pastoral work has allowed him to mobilize the Church in Guatemala and Latin America by teaching specialized courses in missions, which have involved many leaders and churches of different denominations to establish Missional Churches. He has traveled to many places in Guatemala, and his main objective is to mobilize the entire Body of Christ in Guatemala and other countries in the region toward missions. He also organizes the media structure of Simply Mobilizing in Guatemala and El Salvador.

Part of the mobilizing work that Victor has been doing since 2014 in Guatemala is available at: https://www.facebook.com/groups/kairos.guatemala/