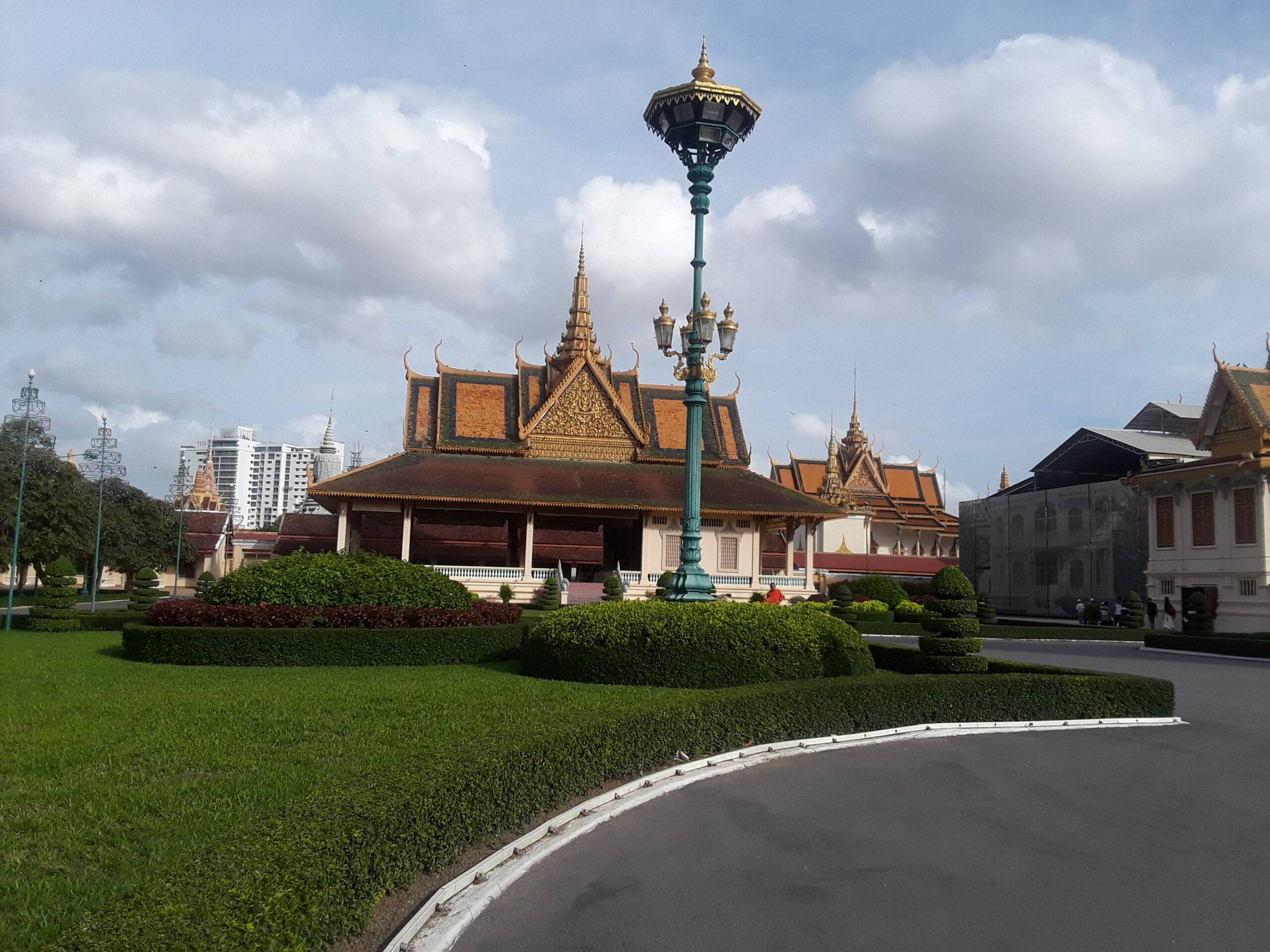 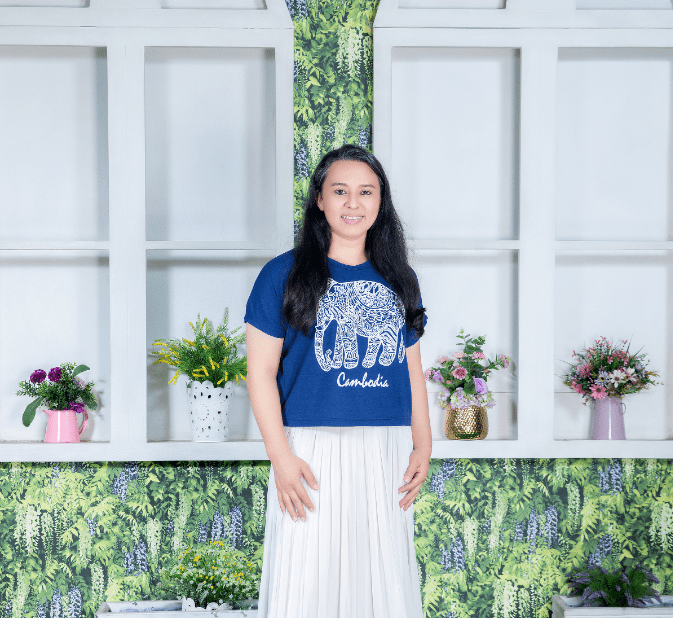 Velinda Landaverde is a worker of the Friends Mission of El Salvador who works with the Friends Churches of Guatemala and Honduras to plant local churches in Cambodia and Southeast Asia. Currently, she is collaborating with another missionary family from Guatemala in Church Planting in the Province of Kampot Cambodia, through discipleship for adolescents and youth, execution of children’s programs in the 4-14 window focused on discipleship, nutrition, education, among others. As well as making use of his administrative skills to work with local leadership.

Velinda was born and raised in the municipality of San Ignacio Chalatenango, El Salvador Central America, under the care of her parents and grandparents. In that same place, she received Jesus Christ as her Lord and Savior in a Friends Church in that city, while still a child; there she had the opportunity to know God more and begin to serve in children’s ministry, with youth and later with the leadership of the local, National and Central American Church.

Velinda has served in various ministries in the local church. She studied for a Bachelor’s Degree in Business Administration and graduated from the Instituto Teologico Amigos in El Salvador with a degree in Theology. In that process, she had a greater understanding of pastoral and missional ministry, a path that led her to dedicate her life full-time to serve God.

For about 8 years (2008-2015) Velinda worked in the administrative office of the Friends Churches of El Salvador as Administrative Secretary. This opened many doors to getting to know the “Friends” in Central America and other parts of the world. She learned about the administrative work of the church, and supported in preaching, discipleship, evangelism, short term mission trips, etc.

In 2010, she took the course Perspectives for Missionary Mobilization.

In 2012, she had the opportunity to represent his church at a Friends World Mission meeting in Kenya, Africa.

In 2013, she participated in the “Link” summit for youth leaders in Costa Rica.

In 2014 she trained in Local-Global Church Mobilization through Connect Global.

In 2015 she took the Kairos course, on missionary mobilization; in San Cristobal Guatemala.

This whole process led Velinda to get involved in the Friends Mission organization that managed mission projects in Nicaragua and Cambodia. The latter, led her to be part of a shepherding trip and supervision of the Friends work in Cambodia in April 2014. It is then, that on October 19 of that same year, God called her to serve in the Global mission, in the country of Cambodia (Hebrews 3:7,15 and 4:7); country where she is serving since 2018, to this call she named “a journey of no return” For the Unreached of Southeast Asia.