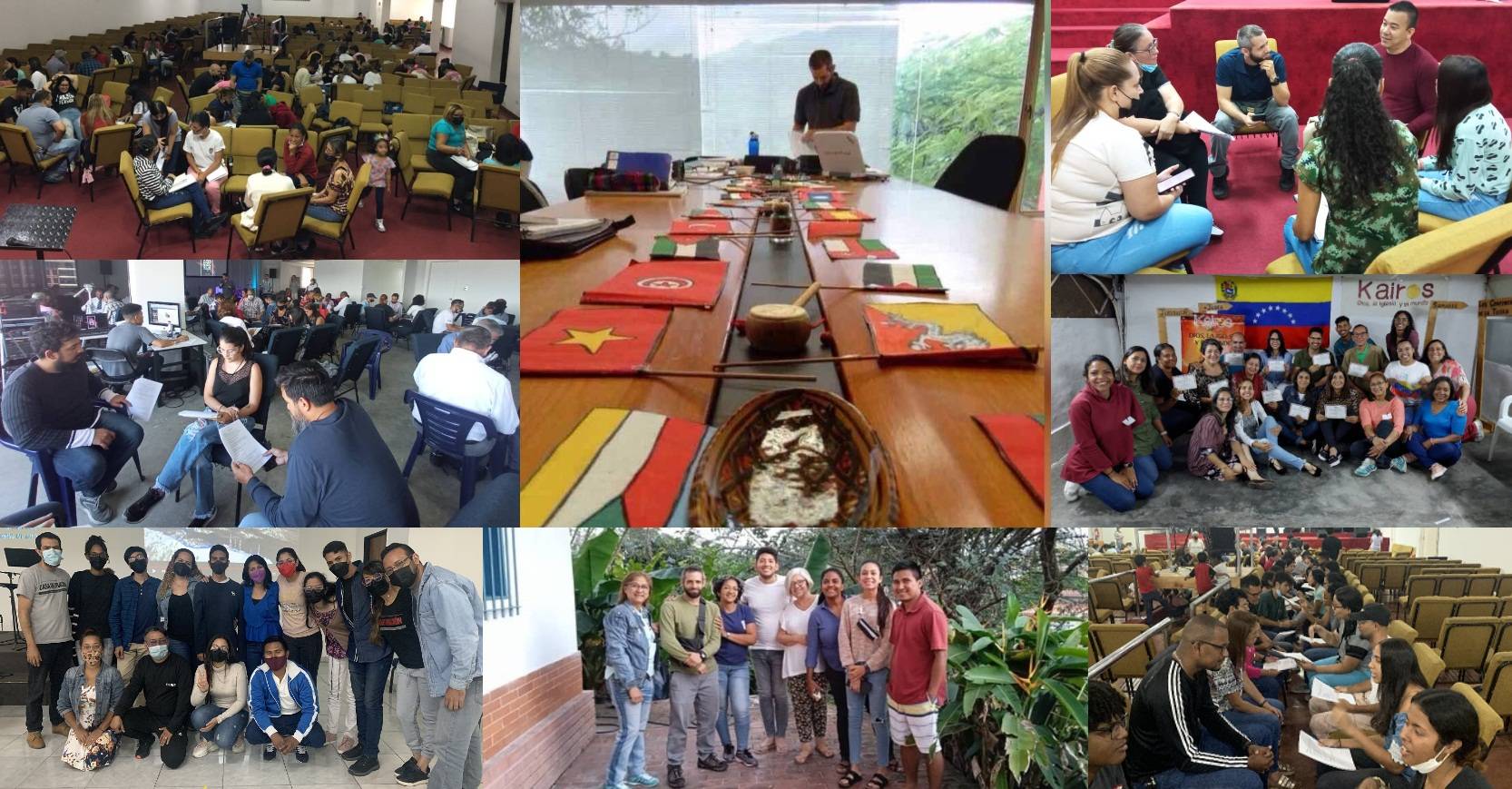 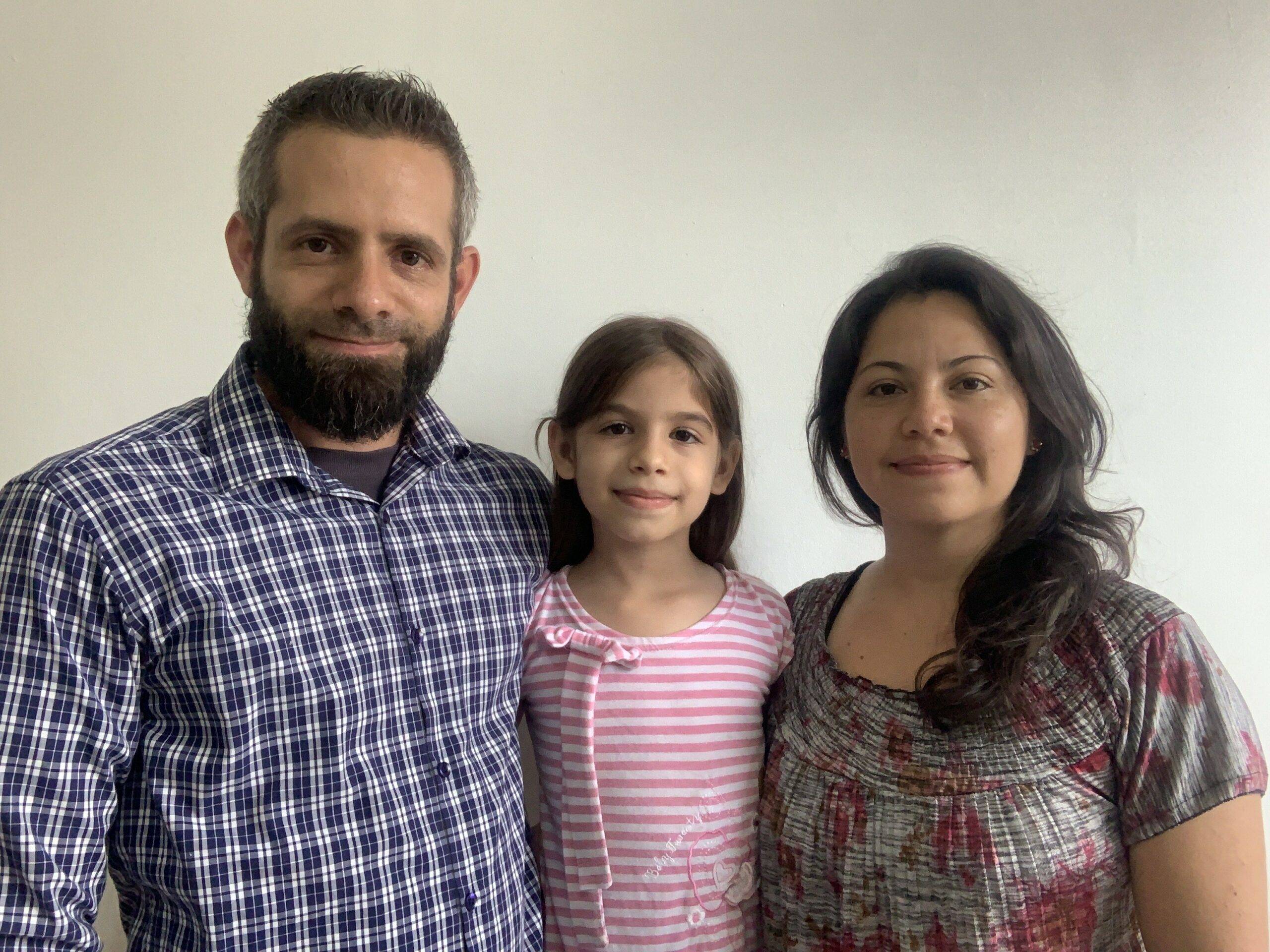 Nelson is currently part of the Ministry of Mobilization in the Simply Mobilizing Organization since 2011, where he is currently training as a National Coordinator in Venezuela.

He is also a member of the “Global Discipleship” missionary base, where he continues to train and empower believers, and make disciples who make disciples to fulfill the great commission.

Both are engaged in church mobilization and church planting ministry.

Nelson and Yohali, married in 2013, have served together in ministry ever since and are currently founding members of Iglesia Ondas Expansivas in Venezuela.

Being part of the leadership of the missionary ministry of their churches, they traveled on several occasions between 2011 and 2013 as missionaries to the indigenous community “Warao” located in the Orinoco Delta in Venezuela, thus helping and collaborating with the expansion of the kingdom of God in this community.

Between 2011 and 2015 they had the opportunity to be part of a church plant in Barlovento, on the outskirts of Caracas, called Iglesia Comunidad Cristiana de Caño Rico, thus being their first experience in the church planting movement (MPI).

They serve since 2012 in training for MPI within the network of Churches of the Christian Mission of Venezuela.

In 2016 they had the opportunity, together with mission pastors, to start working for a new work, being founding members of the Eternity Christian Community Church founded on February 4, 2018.

There they served and supported the church until December 2021, giving rise, after their departure, to service at Iglesia Cristiana Ondas Expansivas.