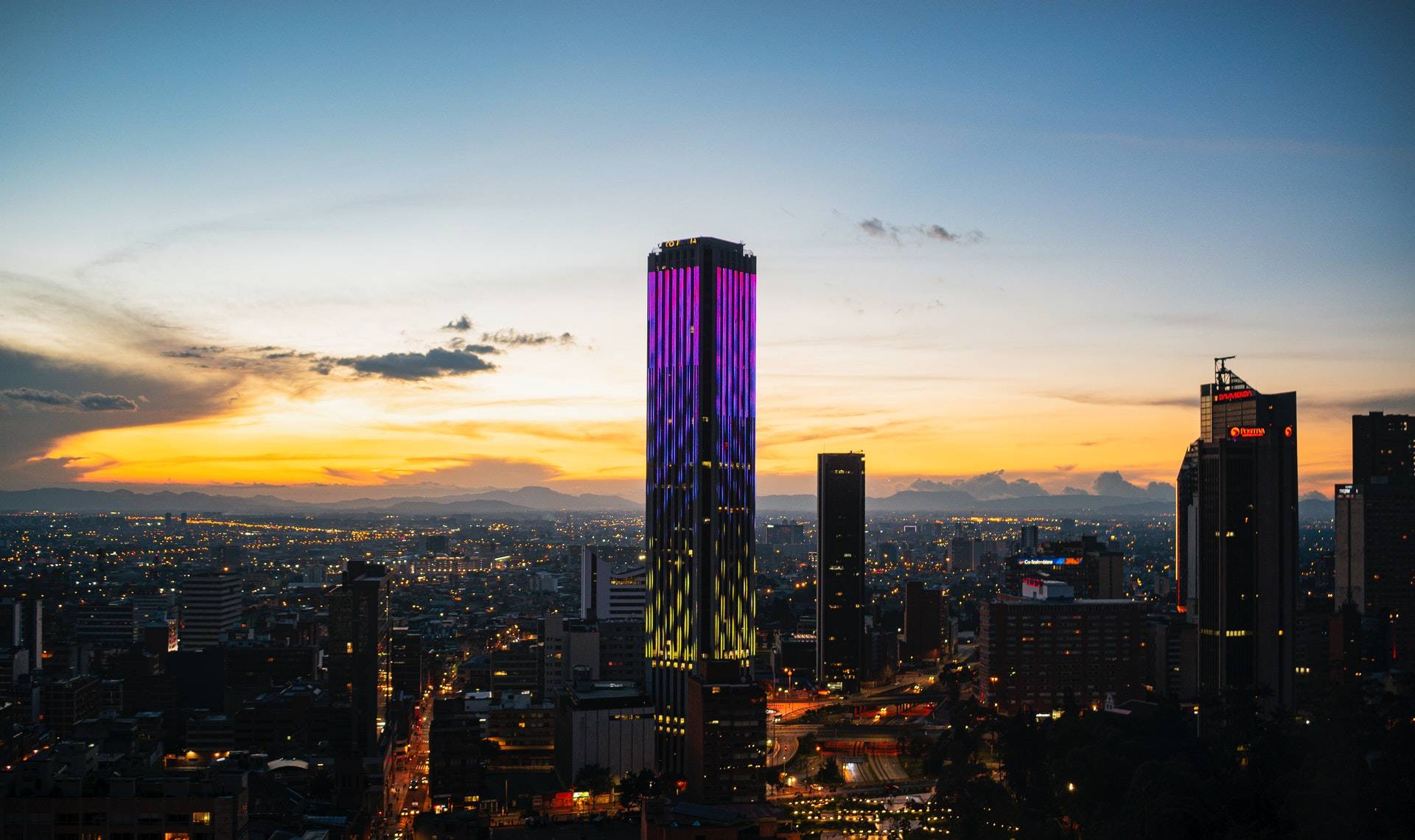 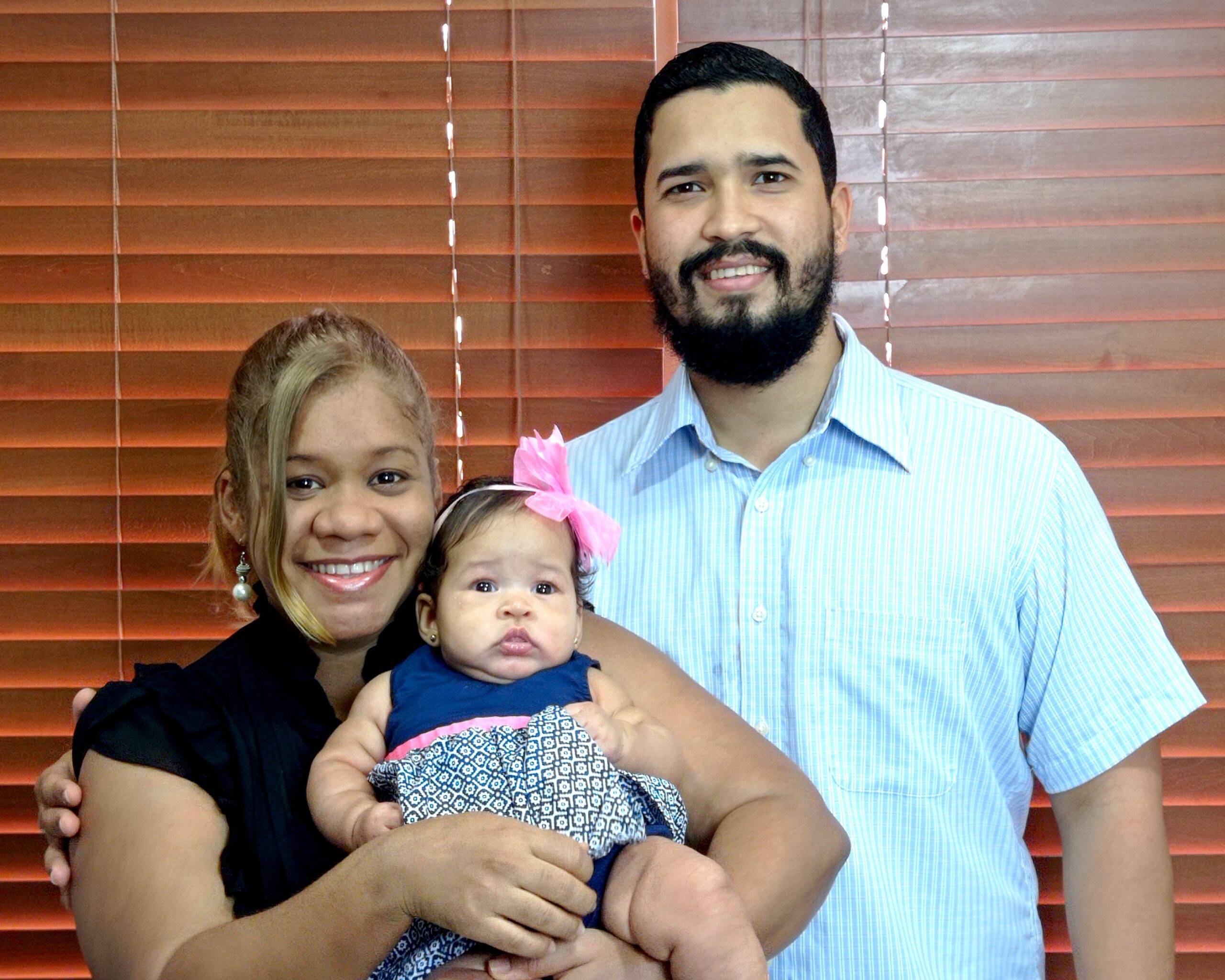 Manuel is a mobilizer with Simply Mobilizing Colombia, a missionary mobilization organization. He is currently a member of the National Coordination Team (ECN) of the Dominican Republic and the New Nation Coordination Team (ECNN) of Colombia, which he coordinates at the national level along with his wife Diseidy Nuñez, who is one of the Accredited Facilitators at the international level.

They currently have strategic teams in 3 of the 5 main regions of the country, and have 4 main accredited facilitators, who together continue to move forward in mobilizing the church and its believers towards the mission of God.

In May 2021, they were approved as part of the Latino Mobilizers program of Global One80, a U.S. mission agency.

Manuel received the call of the Lord Jesus Christ in 2010. Since then he has developed ministerial work that confirmed the pastoral call with passion and missionary focus. The labors he performed were preacher, teacher, youth leader and later youth pastor.

In July 2014, he traveled to the Dominican Republic, where he would have his preparation in theological studies at the Central Bible Institute of the Assemblies of God.

Diseidy received the Lord Jesus Christ in the year 1998, since then she has served in the local church in the children’s area being a Sunday school teacher and member of the Castillo del Rey ministry. She received her calling in 2003 and it was in 2006 when she joined the Quisqueya Master’s Commission (CMQ) School.

In 2012, she became part of the National Staff of Castillo del Rey, as Director of Discipleship and later Coordinator of the area of Evangelism and Discipleship Club Castillo.

Manuel and Diseidy got married in August 2017 and live in Soledad Atlántico, Colombia.