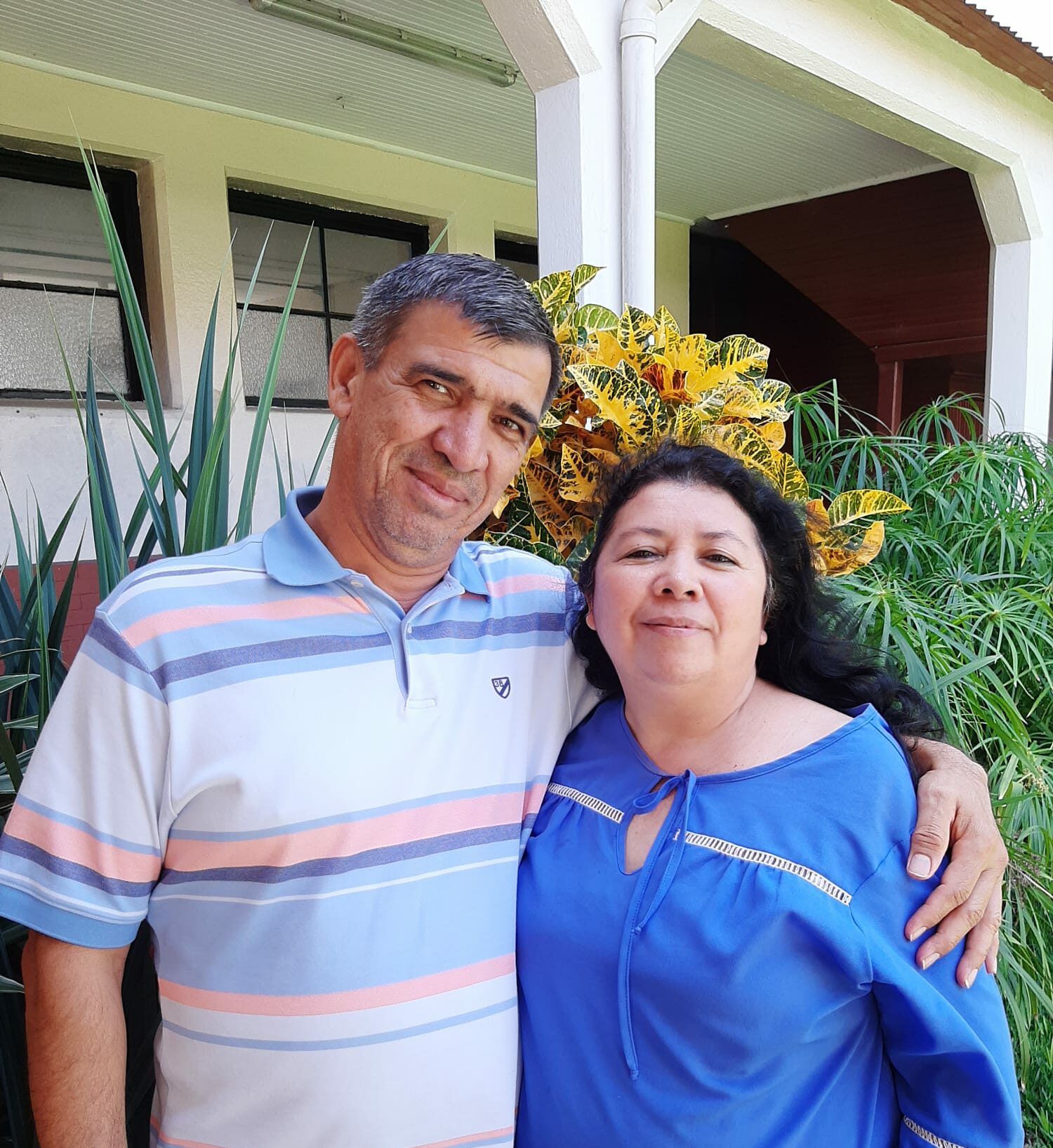 They are currently working on planting a church in the municipality of San Miguel Petapa in Guatemala City.

Hernan and Rosa Emilia’s vision is to continue working in church planting, forming churches with a local and cross-cultural missionary vision, and to continue mobilizing the leadership of the Evangelical Church in Guatemala with the resources of Simply Mobilizing.

Hernan was born in Zacapa, Guatemala, and Rosa Emilia in Cuscatlan, El Salvador.

Hernan gave his life to Jesus Christ in 1984 during an evangelistic campaign in the place where he lived when he was 15 years old; Rosa Emilia recognized Jesus Christ as her savior in 1987 when she was also 15 years old. It is beautiful to realize how God found them while they were still very young. Since their conversion, they both began to serve in their respective churches in different ministries such as Sunday school, teaching children and youth, and other ministries where they could put their talents at the service of God and his church.

In 1992, Hernan entered the Theological Seminary to prepare himself as a Pastor and Professor in Missions; in the same way, during those same years, Rosa Emilia was also preparing herself in a Christian University in her country doing biblical missiological studies. During the time they were doing their ministerial studies, they also continued serving in their local churches.

Hernan began his full-time ministry after graduating from the seminary in 1995.

From December 1997 to 2013, they worked as a family in the Pastoral ministry with Evangelical Friends Churches of Guatemala and their children, Grissel Stephanie, and Joel Alejandro.

Also, Hernan works one day a week as a teacher of the course Principles and Values, based on the book of Proverbs, with university students.