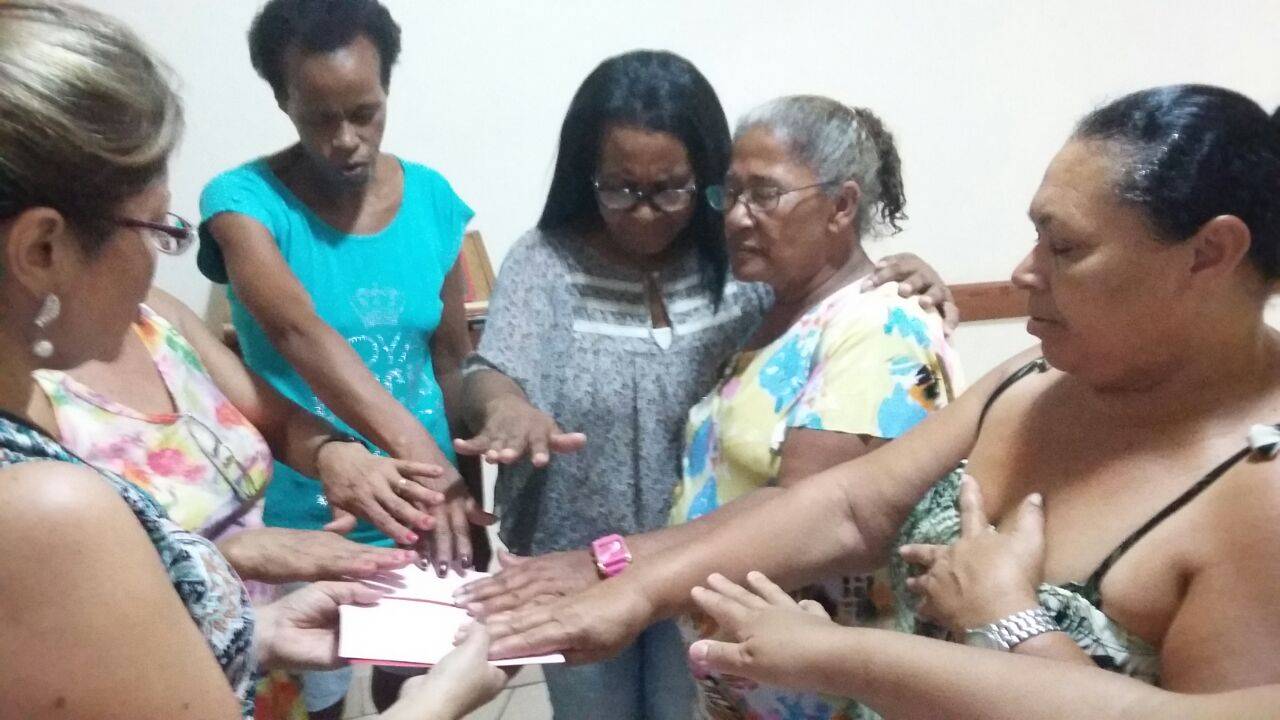 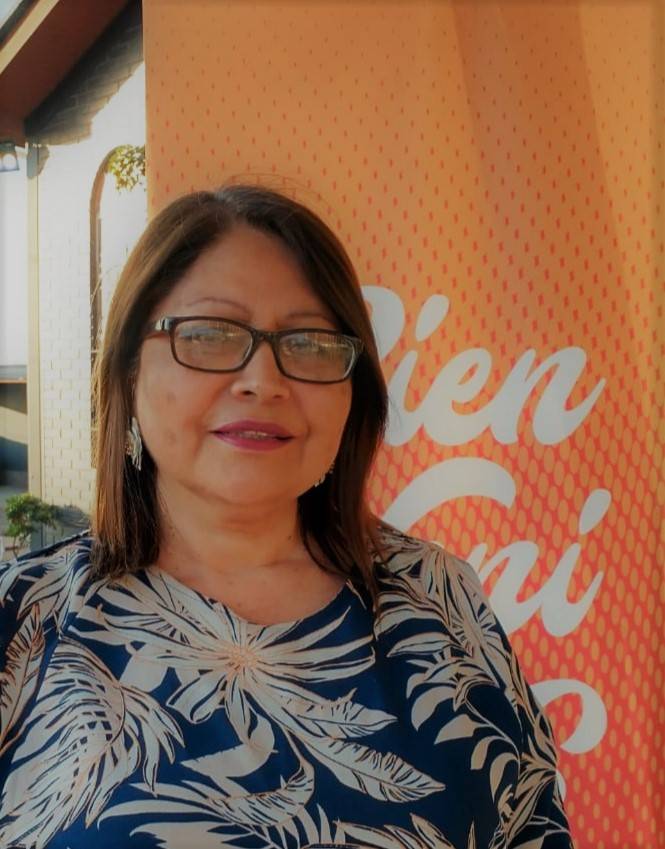 Currently, Fanny is part of the pastoral team of her church in Chile. She works in Christian education and discipleship and is a leader of women’s small groups. Her most recent work begins in 2021 where she joined Simply Mobilizing, taking the Kairos course. She is also trained as a Facilitator to collaborate in the mobilization of the national Church being part of SM-Chile.

Fanny lived in Brazil for eight years, she was sent by her congregation as a missionary to work in a Community Church Planting (Favela) in Rio de Janeiro. She has worked evangelizing and discipling families, doing handicraft workshops, women’s literacy, discipleship, school support, and feeding children from 5 to 11 years old.

Fanny was born in Chile; since childhood, she attended church with her parents and siblings; then, in her adolescence, she decided to give her life to the Lord.

In 1988, she attended a Missions Conference in Buenos Aires, receiving the missionary call. After that event, she entered the Center for Theological Studies in Santiago to begin her preparation studies in the missionary area.

In 1992, she completed her theological studies and graduated. At that time, she began to serve in full-time ministry, being part of the leadership of the local church, specifically in Christian education, evangelism, and missions within the national territory in missionary support caravans.

At the beginning of 2000, Fanny is sent to support the Chilean Church Project at a local church in the north of India, working as a replacement for the director of the Christian College in the rural area of the country for two years.

Then, in 2005, Fanny moved south of Chile to support the Church Planting, leading short-term missionary teams, a project implemented by the Source of Life for the Nations Church, where she developed as part of the ministerial team until 2011.

In 2012, she is sent as a missionary to Brazil, where she remained until 2019, working in Church Planting in a Community (Favela) in the north zone of Rio de Janeiro. She also developed work with women in literacy projects, handicraft workshops, discipleship, and intercession seminars, among others. In addition, she supported other missionary projects of the community with the elderly, handicrafts for women, and discipleship to youth and adolescents through a soccer project.

Finally, for the health reasons of her parents, Fanny returned to Chile, and after the death of her mother, she decided to stay in her native country to take care of her elderly father.