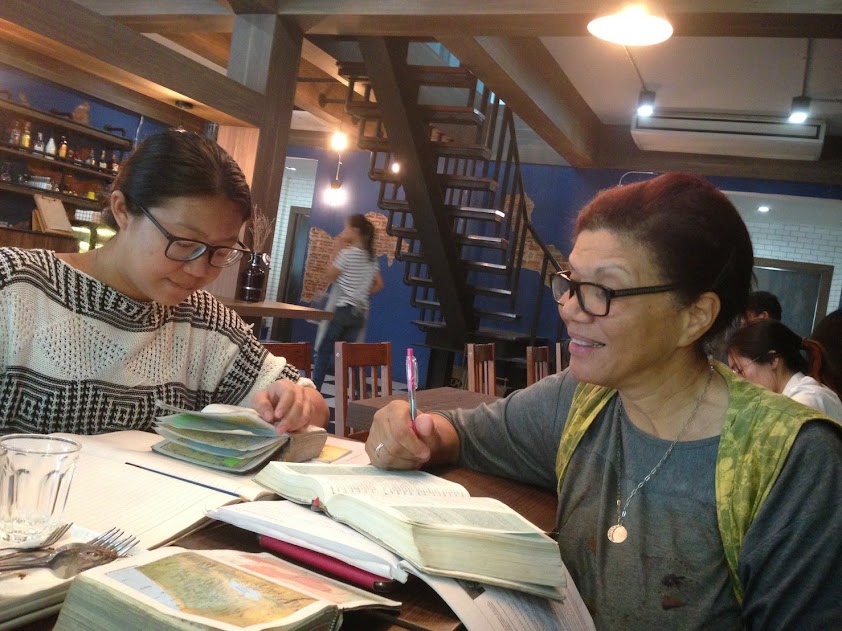 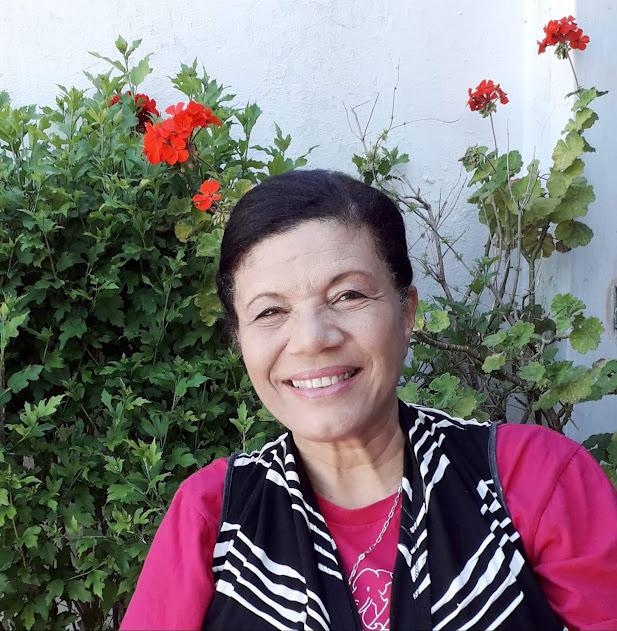 Elisa Diaz lived in Thailand, serving as a missionary from 1998 to 2019. Upon arriving there, she learned the language and culture. Then, she worked on education projects in the mountains of Mae Chaem, discipling children and teenagers from remote villages and establishing a kindergarten.

In 2009, she went to live in northeast Thailand because the Lord called her to plant churches among an unreached people group called Isaan. There she served in the New Season women’s home.

She was and is a mentor to new missionaries in the organization and to Latinos who want to go out to the field.

Currently, she is a mobilizer serving in Simply Mobilizing, facilitating Kairos and other courses in Uruguay.

Elisa was born in Montevideo, Uruguay, in 1961, and although she attended church as a child, at the age of 24, she had an actual conversion. She graduated as a nursing assistant, surgical assistant, and anesthesiologist, working in that area for ten years.

In 1992, she joined YWAM, and in 1994 she went to missions and discipleship school, where she traveled to Bolivia for several months.

In 1996, he began his preparation for Thailand.

In 1997, he left for New Zealand to learn English.

In 1998, he arrived in Thailand. There she served with World Outreach, a missionary agency, working with unreached people groups (https://world-outreach.com/web/). There she volunteered with the Thai Police, serving as an interpreter.

In 2009, the Lord called her to serve in an unreached people group called Isaan in northeast Thailand. There, along with local workers and missionaries, they planted a church in a prison and another in the city. Their house became a home for unmarried girls with different problems and needs for guidance in various areas of their lives. Elisa worked as a mentor, discipling local workers and also mentoring and caring for new missionaries on the field.

In 2021, she came in contact with Simply Mobilizing Latin America and prepared as a facilitator to equip and mobilize the Uruguayan church.

In 2022, because her parents are elderly, she has to stay in Uruguay, where she shares in churches and seminars and prepares goldsmiths for the field.

Soon, she will go to Thailand to take a Uruguayan missionary couple with her.

It is a time to mobilize the Uruguayan church and Latin America. Elisa will visit the local workers in Thailand every year, and on each trip, she will take brothers and sisters from South America with her.

Elisa is single and lives with her parents.