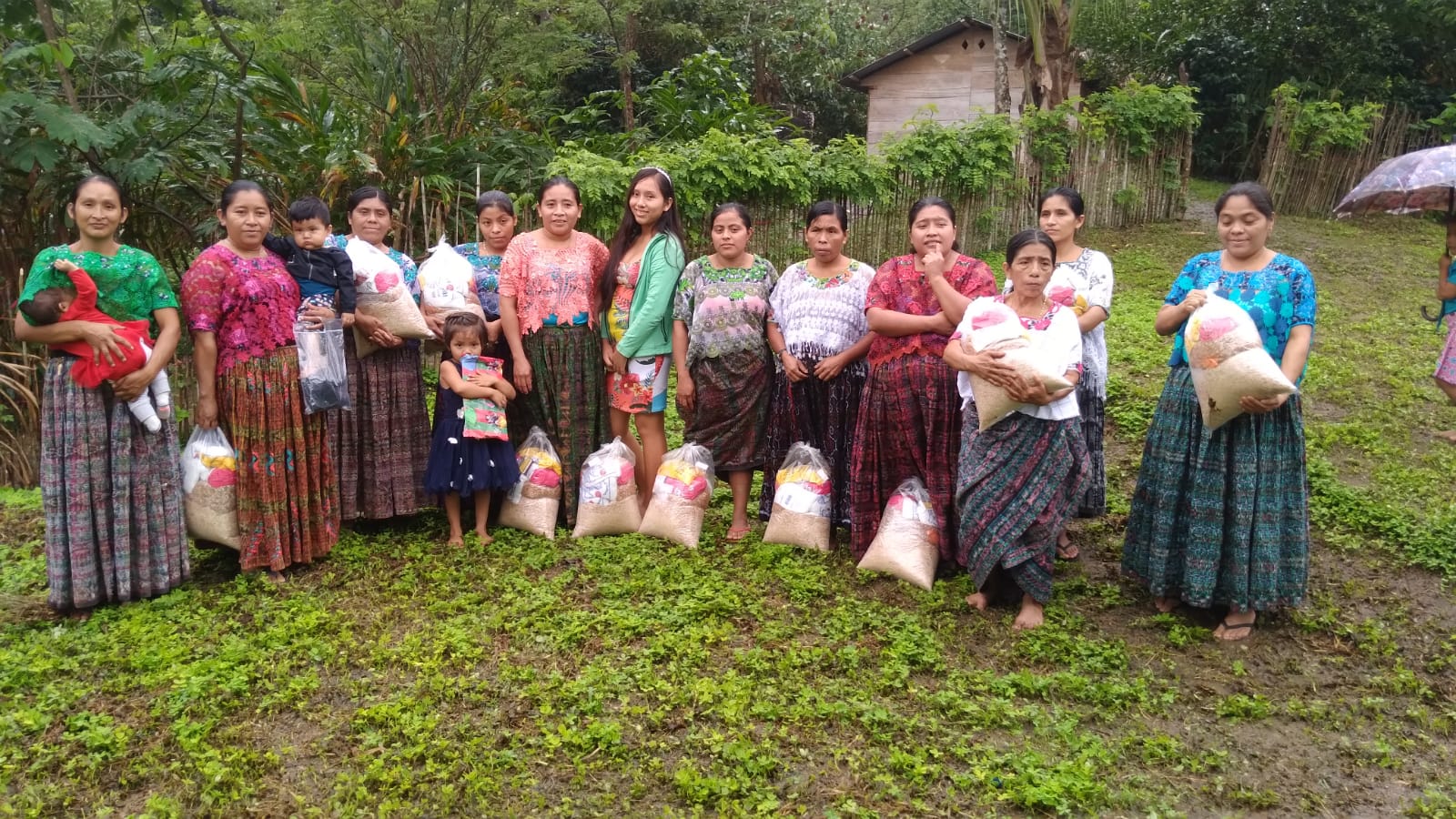 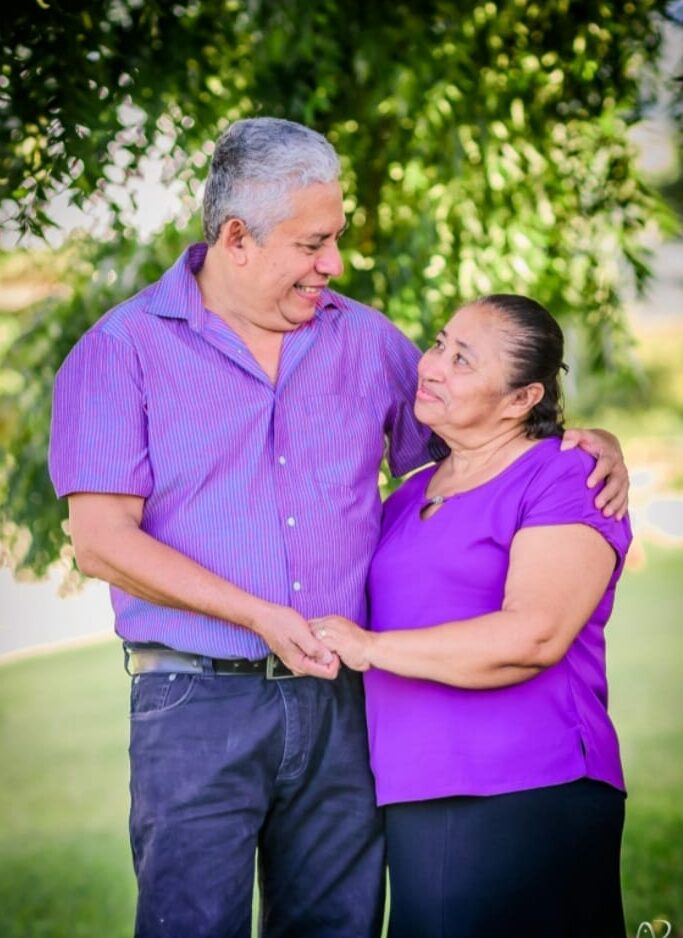 Elias and his wife Aura are facilitators of Simply Mobilizing (SM) Guatemala. SM is a ministry that facilitates, among others, the courses “Kairos” and “La Historia por Concluir,” with which they want to mobilize the churches for the Great Commission. Also, pastors graduated from the Berea Friends Theological Seminary in Chiquimula, Guatemala.

Also, from the local church (Canaan Friends Church), located in the department of Chiquimula, in eastern Guatemala, Elias serves as coordinator of the mission’s ministry. He supports mobilizing the membership of the churches. In addition, he raises funds to strengthen the work of missionaries sent by the church at the national level to Cambodia and others who are preparing to be sent

They were born in a Christian home, their parents’ were pastors, and now three daughters are also pastors serving the mission owner. In 2013, Elias heard his pastor talk about missions and  became interested in learning more about them. He began to read books with a missionary focus, and then his pastor, Danilo Peña challenged him and recommended taking the KAIROS course.

From then on, they focused on missions, facilitating courses, mobilizing the church (visiting them periodically), and helping raise funds to support missionaries in Cambodia.The purpose of Elias and Aura is to visit local churches and challenge them to work on being senders and mobilize others. They also seek strategies to raise funds to support the work of missionaries in Cambodia and Spain.

Currently, Aura and Elias Sagastume are active members of the Iglesia Evangélica Amigos Canaán in the city of Chiquimula, Guatemala. Both have three daughters, one son, six grandchildren, and one granddaughter