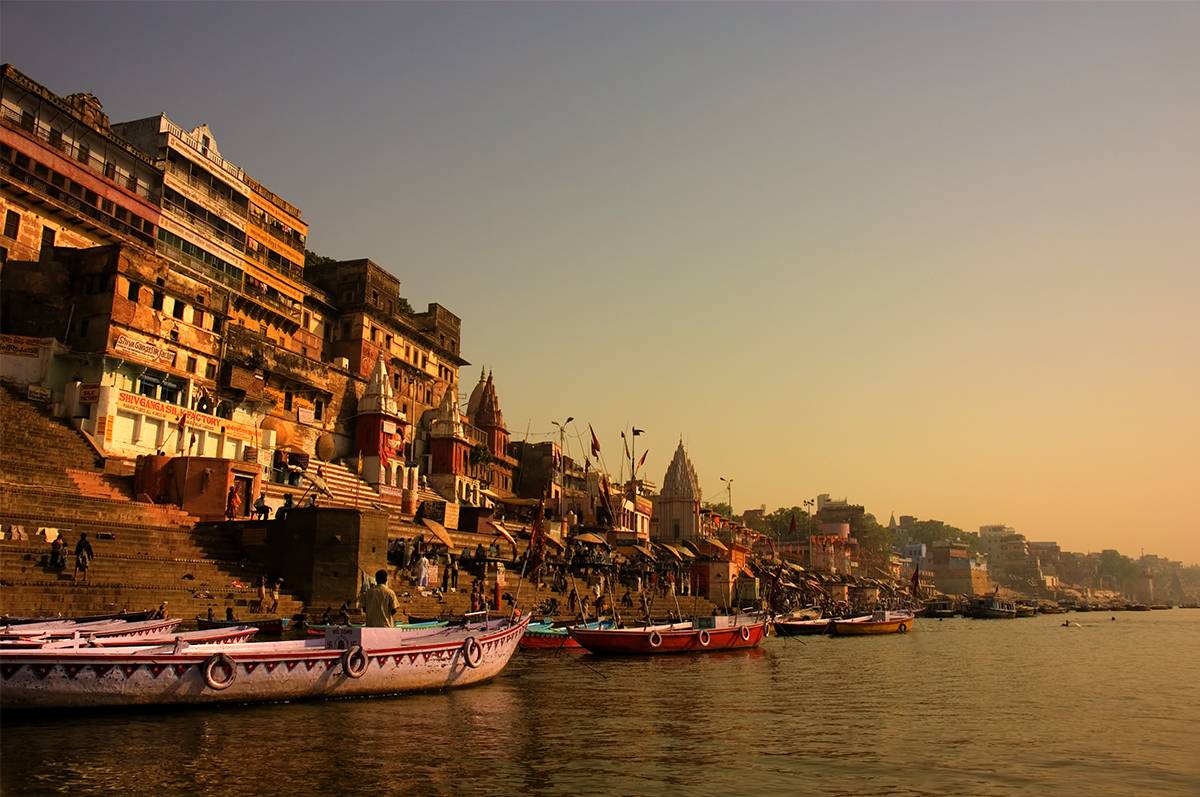 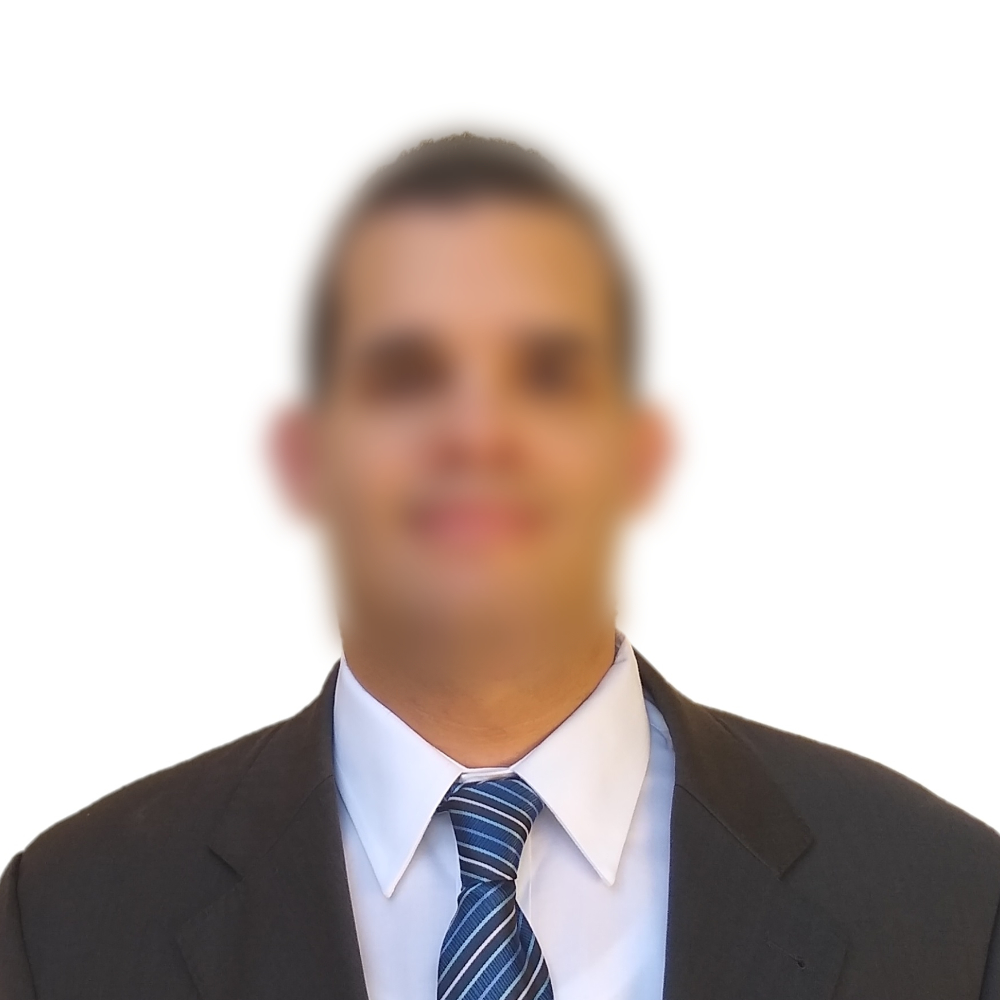 EFortx has been called by God to serve in Southeast Asia. He has also been called to mobilize the Latin American church, particularly in Paraguay and Puerto Rico, for Christians to live a life on mission with God to reach all ethnicities.

As a missionary: God is calling him to create links with technology and media professionals of each ethnic group.

As an SM mobilizer: God is calling you to collaborate with the change in the missional worldview of the Latin American church.

In 2010, EFortx is baptized and made an official member of the Dominican Evangelical Church of Av. Mexico and forms the sound and multimedia team.

In 2012, EFortx is elected president of the youth society of his local church becoming part of the board of officers.

In 2015, EFortx participates in the Urbana 15 missionary conference discovering his calling to serve in Southeast Asia.

In 2016, EFortx takes the Simply Mobilizing Kairos course expanding and affirming his calling to the field in Southeast Asia and decides to likewise begin the journey of mobilization with a view to mobilizing his local church which is to be the one to send him. EFortx conducts the Kairos course facilitator training program.

In 2017, EFortx serves as missions’ team coordinator in his local church.

In 2018, EFortx continues as missions team coordinator, becomes lead facilitator and takes the first Kairos course in his local church.

In 2020, EFortx is elected coordinator of the discipleship team in his local church.

In 2022, EFortx is planning to make his exploratory trip to Southeast Asia and coordinating strategies to plant the Simply Mobilizing movement in Paraguay.