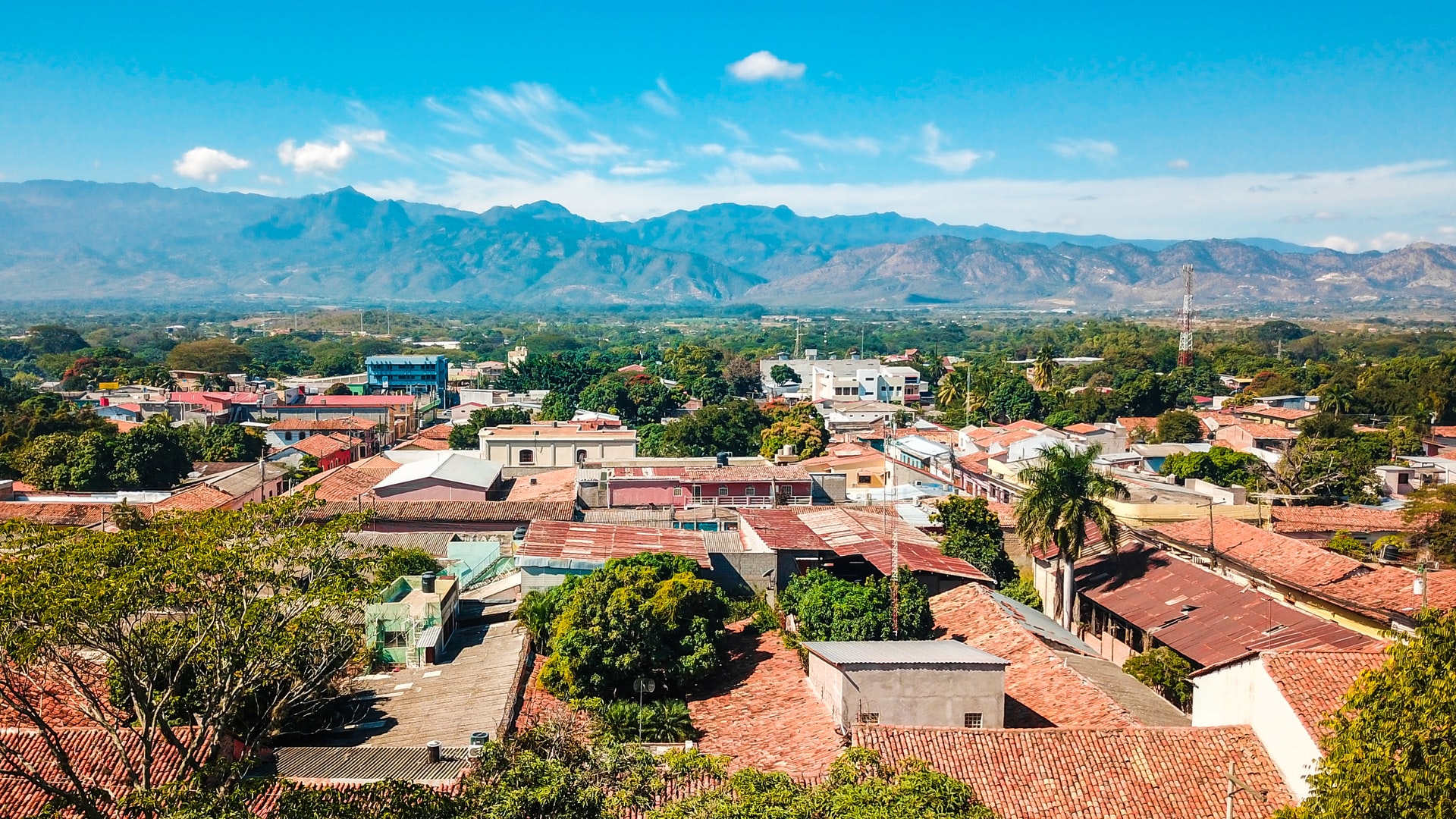 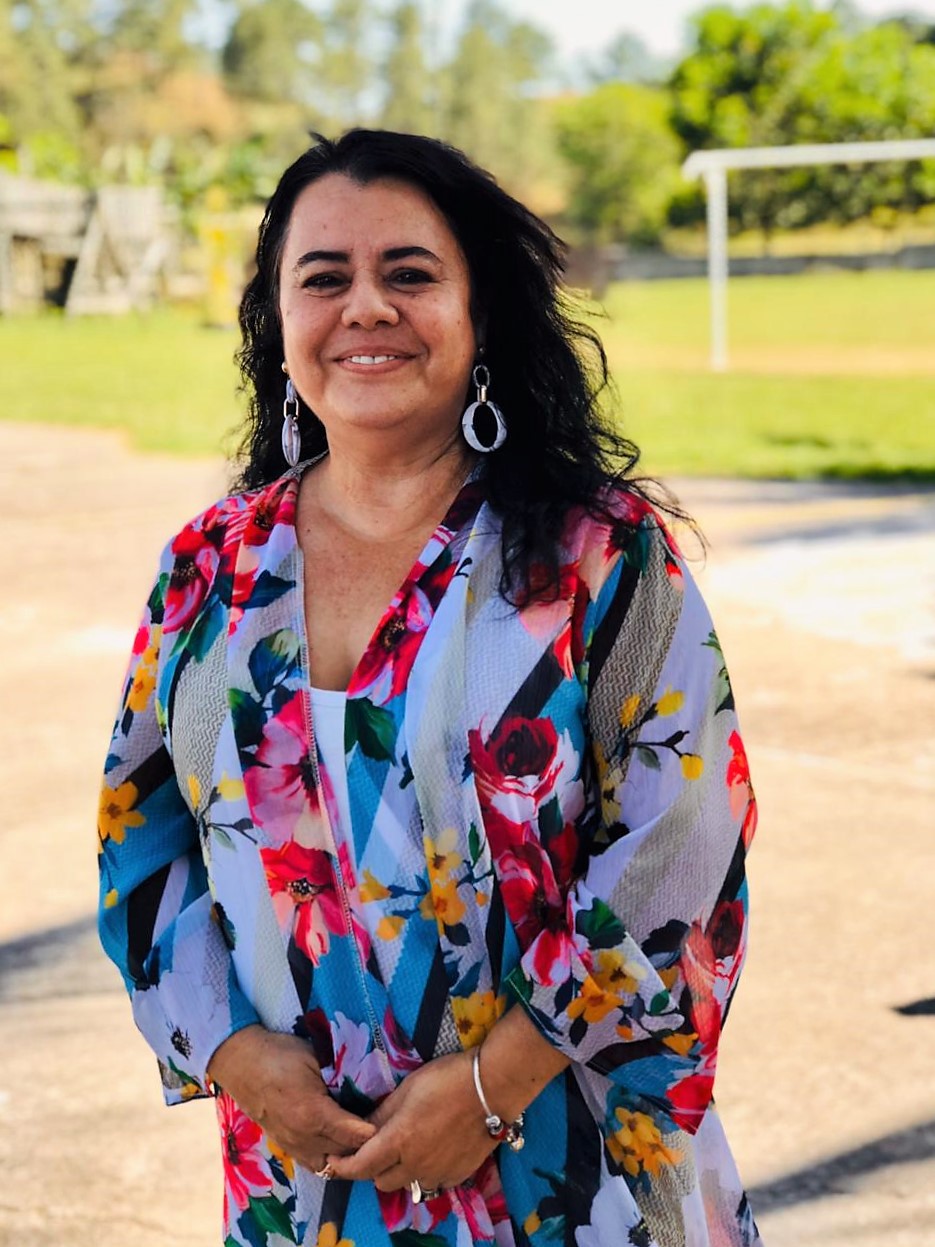 Faith Story
Dixie was born in Honduras. At the age of 15 she felt the call to serve the Lord. She earned her Bachelor’s degree in Administration in Honduras and a Bachelor’s degree in Theology in SETECA, Guatemala. She wanted to be a missionary in Spain or India, but could not find financial support. For 15 years she worked as a teacher and director of the Faculty of Theology at the Christian University of Honduras.

In 2014, she was challenged by SIM to work in Church mobilization through the Kairos course and in 2019 she became an official missionary.

In 2014 to 2018, she leads nationally the program to the Ladies Active Serving the Lord (DASS) of the Central American Evangelical Churches, for which she writes lessons focused on Mission.

In 2016 onwards she increased the mobilization work, forming a team with her alumni, pastors and mobilized brothers.

In 2017, she was elected as a member of the Association of Pastors and Ministers of San Pedro Sula (APMEH) where she preaches and teaches on missions.

In 2018, she founded the Association of Theology and Missions of Honduras (ATEMH). Its fundamental objectives are to mobilize pastors, social aid to children at risk of entering Maras and Gangs, short and long term mission trips, formal teaching of the Word of God and challenging pastors for sending. She is currently its executive director and mobilizes pastors and leaders nationwide.

In 2019, she starts the “Rejoice the Nations Program on JBN Christian Channel.” Currently the program has close to 5,000 followers. Began the direction of Comibam (Ibero-American Missionary Commission) Honduras, working in the mobilization of churches.

In 2020, he participated with Sim in the elaboration of the Manual Movilicemos.org… and conducted online SM mobilization courses for Honduras and several Latin American and Latino countries in the United States.

During 2021, Dixie continues her mobilization work.