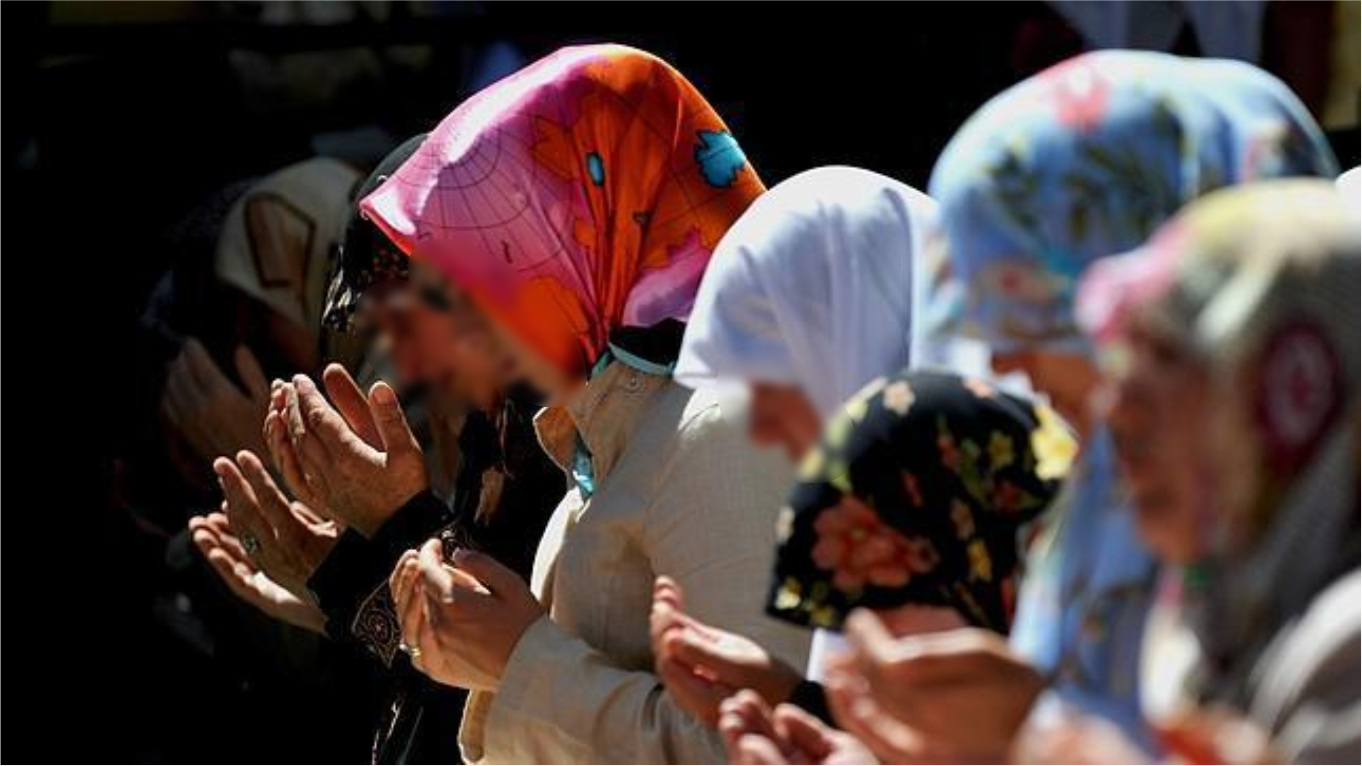 Brau and Chichio have a calling to serve God full time among the least reached in a Muslim context. Understanding that God had called them to serve Him, they married in 2021. God has moved their hearts towards Turkey, as it is currently the country with the lowest percentage of Christians worldwide, so most Turks have never met a Christian nor heard the Gospel.

Responding to the call, Brau and Chichio will begin in mid- 2023 a crosscultural training for a year in Turkey. They will learn the language, practice evangelism in a Muslim context and have the opportunity to be a testimony to Turkish families.

At the age of 11, Brau received Jesus as his Savior and Lord. From his teenage years, he served God in his local church as a teacher of children and in teen meetings. In his later years, he participated in preaching and worship. In addition, she studied Marketing and Graphic Design, skills she uses in ministry.

Chichio was born in a Christian home and received Jesus at age 10. She served as a children’s teacher in ladies’ church meetings and was also involved in local missionary work. She studied special education and speech therapy, works with children with disabilities at a local clinic, and has served her career in medical campaigns.

In 2018, he went on an exploratory trip to North Af rica, which God used to confirm his calling to serve in the Muslim world.

Brau and Chichio met during their teenage years at a fellowship at their local churches and, over the years, developed a f riendship. While single, God moved their hearts toward cross-cultural missions. As a result, they participated in courses such as Kairos and Perspectives and received specialized training in the Muslim bloc through the Discovering the World of Islam course.

Since 2009, they have served as mobilizers through the courses of Simply Mobilizing, a mission mobilization organization. Currently, both are lead facilitators, and Brau is a member of the Peru National Coordination Team.

They married in 2021 and moved to a province in their country to continue training for their departure to the mission field. They are currently students at the Baptist Theological Seminary of Arequipa.