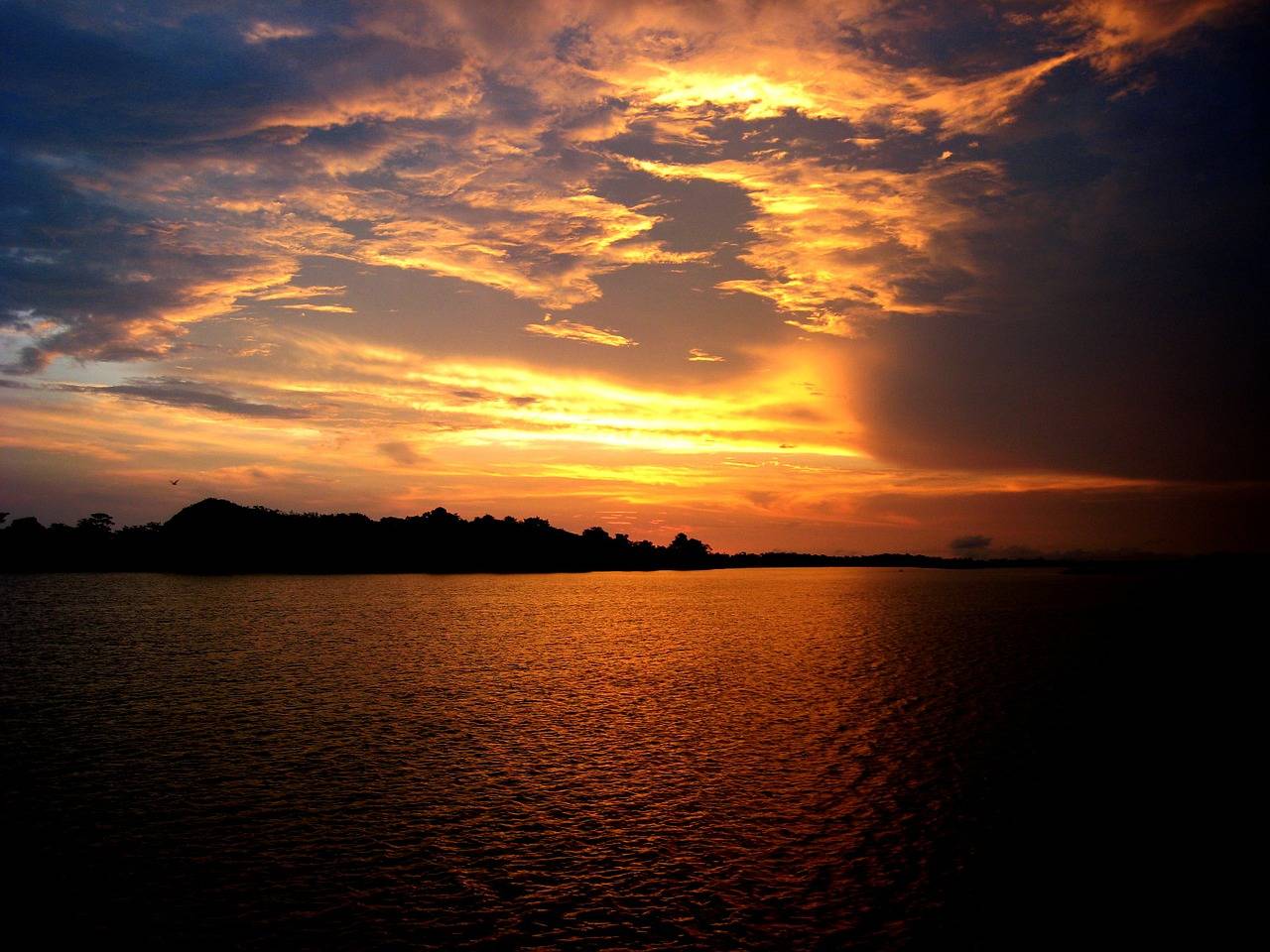 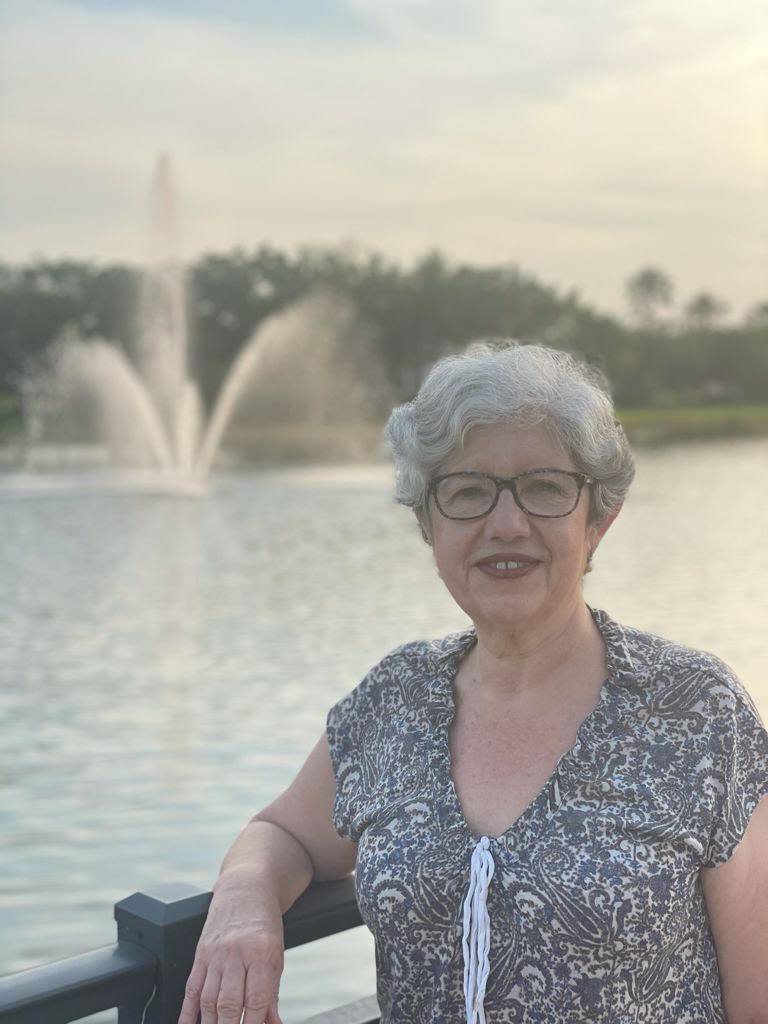 Ministry Focus
Belkys serves as a missionary in two indigenous ethnic groups in Venezuela: Piaroa and Joti. Today, she and her team coordinate the translation of the New Testament into Piaroa, formed by one Canadian and five indigenous translators. The other ethnic group remains unreached but has formed a team of missionaries who are learning the language and culture in order to complete the translation of the Bible.

Her house has become a center of hospitality for indigenous people and missionaries. During the pandemic, her home also serves as a formation center for a Piaroa family that is taking the intercultural missionary study program of the Missionary Formation Center of Venezuela.

Belkys was born in Caracas, Venezuela on January 16, 1959. She grew up in a small town near the capital, called Los Teques. There she attended school and upon graduation traveled to London, England to continue her university studies in biochemistry. Due to the precarious health of her respiratory tract she returned to Venezuela, where she started working as a translator. She was also able to continue her studies and graduate in Foreign Trade.

Belkys met the Lord in 1998 and immediately began to serve in various ministries.

In 2003 she began her missionary work with Operation Christmas Child and the Red Cristiana de Atención al Niño Venezolano (RENACSENIV).

In 2004, she participated in the organization of the First Interdenominational Missions Congress and missions became her passion. Since that time she coordinated the missionary work of her church, Rios de Agua Viva.

In 2009, the precursor of what is now Simply Mobilizing arrived in Venezuela. Belkys had the privilege of being part of the first course and discovered that God had been forming her to mobilize God’s people to fulfill the Great Commission.

Now the project that the Lord is leading her to, hand in hand with Simply Mobilizing, is to go to Spain to help establish the mobilization movement in that country.

Belkys married the father of her two children in 1982. But, in 1988 they divorced. From that marriage were born their sons Mauricio José and César Humberto, both married and each with one child.