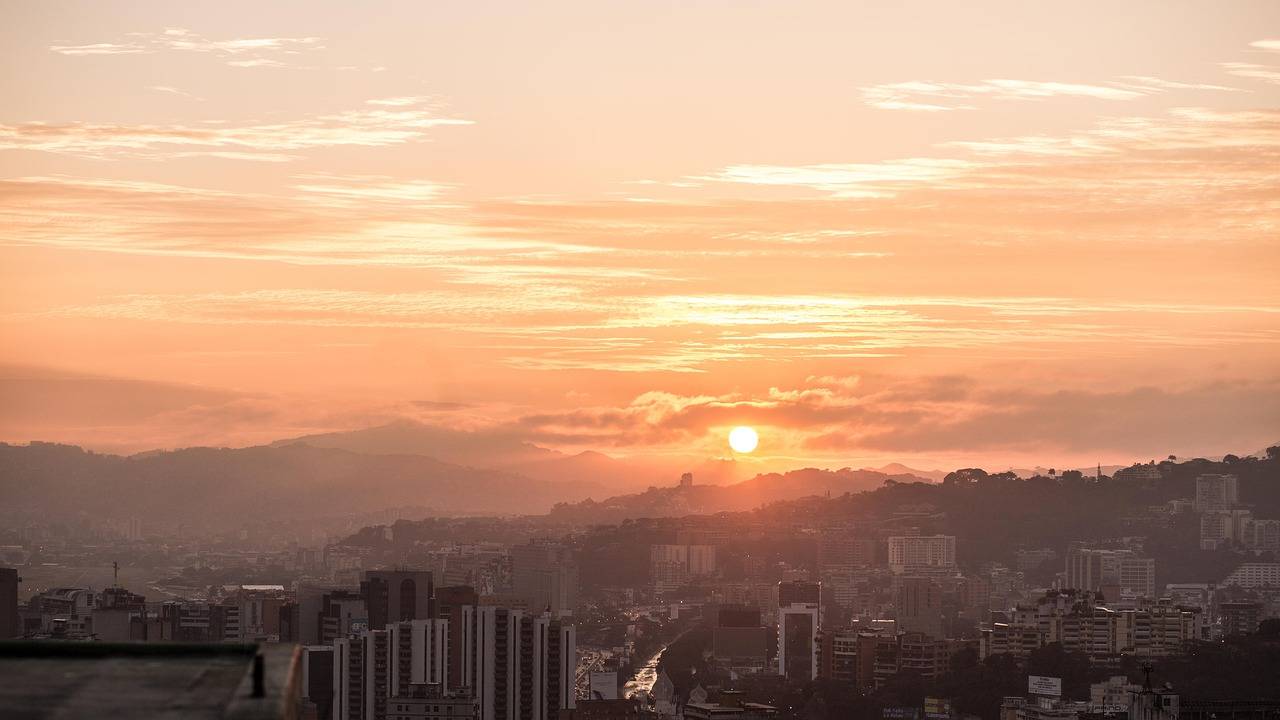 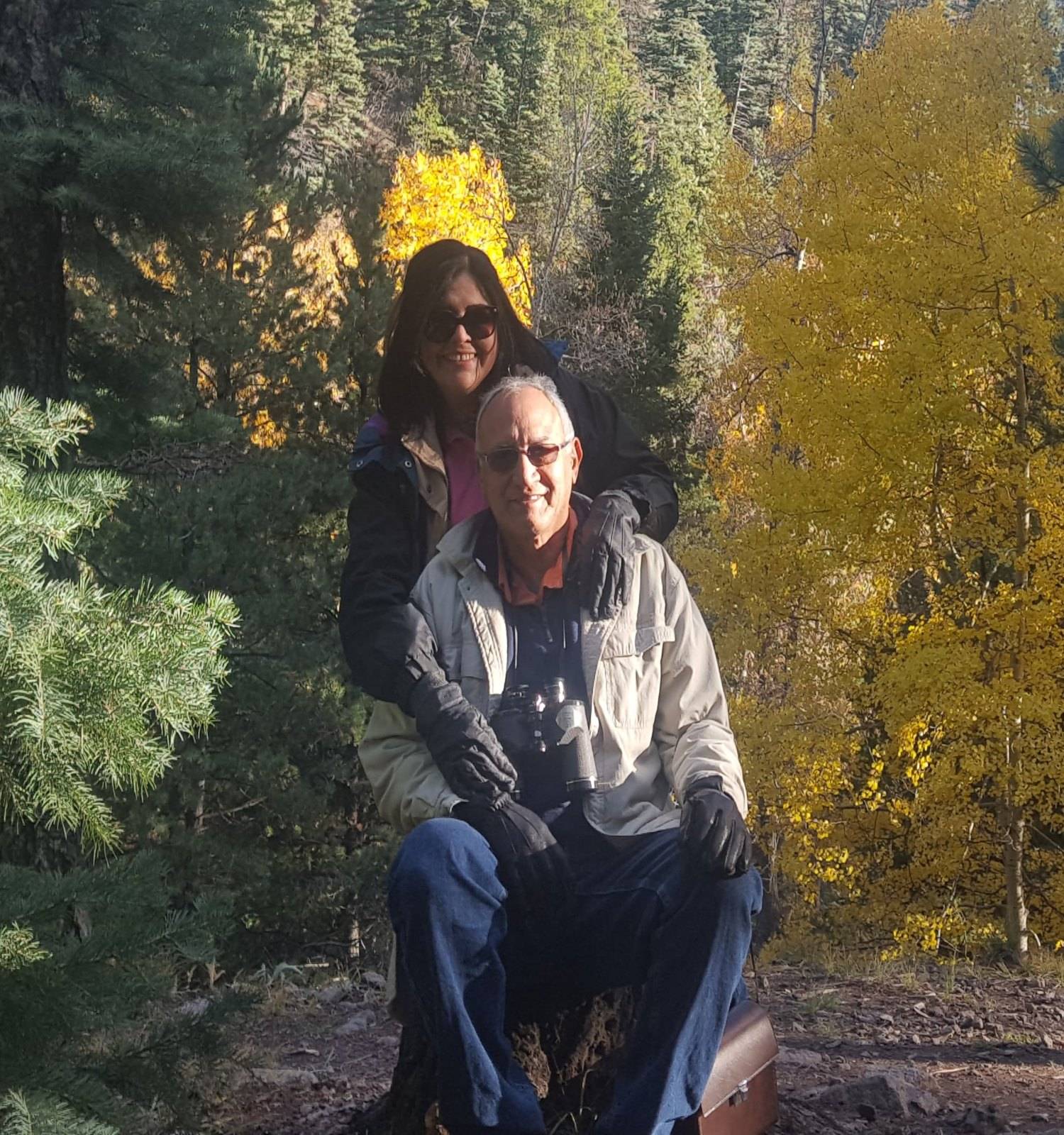 Since 1983, Ruth has served the Lord in spiritual guidance and counseling to individuals, couples and families. Also, with her husband, Pastor Johnny Waldmann, they provide  leadership counseling to churches, mainly in Venezuela. However, via online, this contact transcends borders such as Colombia, Argentina, Bolivia, Mexico, among others.  In addition, Ruth concentrates her ministry giving special attention to ladies, individually and in groups, promoting in them, their personal worth and identity in God.

Ruth was born on the Zulia coast, Venezuela, in a Christian home. However, while growing up, an emptiness also increased, which at the age of 14, led her to seek answers and solutions to her spiritual concerns.

On November 14, 1975, she was confronted with the message of salvation. she realized that although she had been formed with proper moral and spiritual principles, she did not have the assurance of eternal life; so that day she accepted the Lord as her Savior.

From that moment she gave her life to the Lord, she knew that He had not only set her apart to follow Him, but also to serve Him.     Her local church, Peniel Church, in Ciudad Ojeda, Zulia state, contributed greatly to reinforce this ministerial vision in her.  They continually gave her the opportunity to serve in the church and outside of it from the beginning.

In 1983, she had the privilege of completing her studies at the Ebenezer Biblical Institute, graduating in the area of ​​Christian Education. Later, Johnny and Ruth got married that same year and began working together as pastors in Caracas, Venezuela.

In 1986, they received an invitation to work as counselors and teachers at the Ebenezer Biblical Institute, in San Cristobal, Táchira. They were there for more than 20 years, in three different periods.

During the period, 2001–2006, they worked as pastors on the Eastern Coast, in the state of Zulia. Meanwhile, in Maracaibo, Ruth did university studies, receiving the Title as Psychologist, in 2005.

In 2006, they returned to the Ebenezer Biblical Institute, at that time, her husband as Director of the Institution and she served as a teacher.

In 2012, She completed postgraduate studies at the Experimental University of Táchira, in San Cristobal, being accredited as a Family Specialist.

Ruth is married to Pastor Johnny Waldmann.  They have 3 grown children who live in the United States and Colombia Joizeth, Lynette ,and Jenyret. They also have several grandchildren.