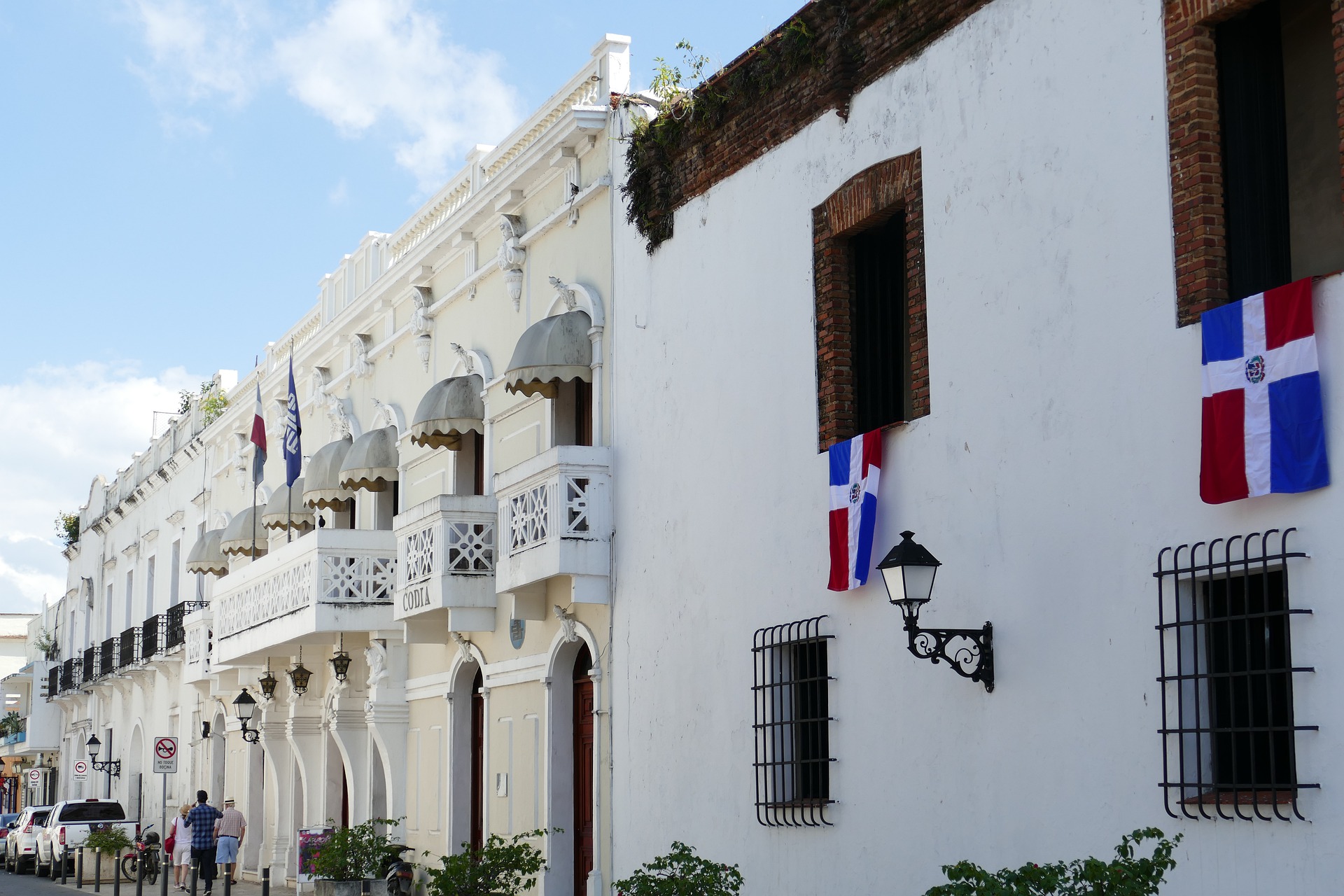 Hugo and Tania Matos are experienced church planters, collaborators and coordinators of multiple missionary organizations throughout their extensive ministerial trajectory, helping in the expansion of the kingdom of God and encouraging many leaders and missionaries in the 5 continents.

In 2004, Hugo and Tania Matos together with their in-laws by the grace of God planted the Manantial de Vida House of Prayer Church in Jarabacoa, Dominican Republic.

In 2005, Hugo was ordained as a minister by Rev. Michael Love of Trinity Baptist Community Church (TBCC) in Chicago, USA.

They served as volunteers with Frontiers mission agency from 2004 to 2007 and with Kings and Priests Ministries (KPM) Business as Mission from 2009 to 2018.

Since 2006, they have served with the Dominican Missionary Cooperation (COMIDOM), national movement of COMIBAM, and currently Hugo is Director and Tania is a member of the Board of Directors.

Here they have had the privilege of mentoring and accompanying their discipleship leaders in Russia, Germany, Honduras, Republic of Macedonia, Colombia, Panama, New Guinea, Uganda, Nigeria, Zimbabwe, Poland, USA, Zambia, Canada and the Dominican Republic (15 countries in 5 continents).

They are also founders and he serves as Director and she as Administrator of the Pioneers mission agency office in the Caribbean where they have served since 2012.

Since 2015, he serves as National Coordinator and she as Administration Coordinator of Simply Mobilizing Dominican Republic (SMRD).

Hugo and Tania were married in 2003 and have been serving together ever since in all ministerial endeavors for the glory of God. They have no children but have considered the option of adopting if it is their will.