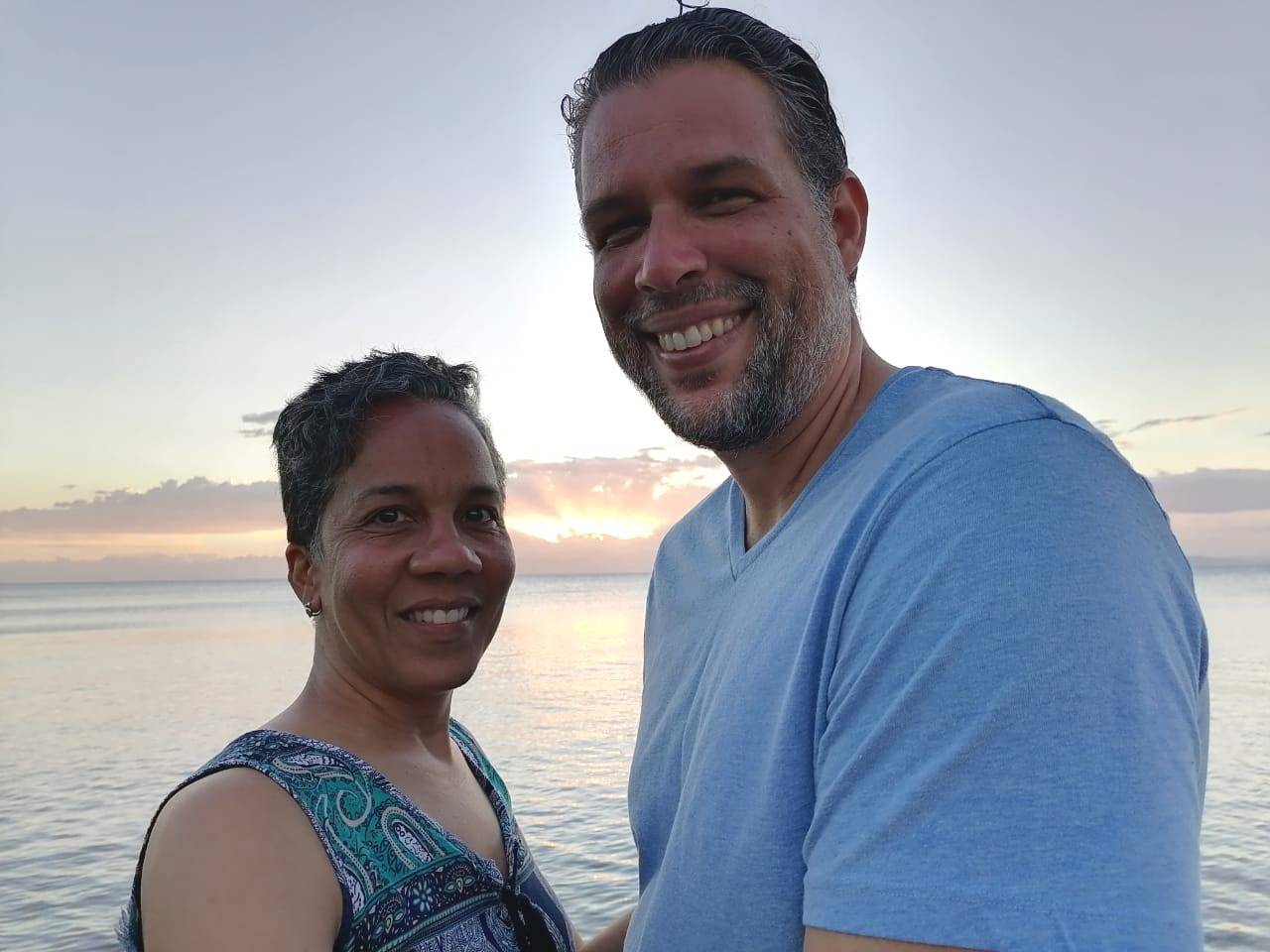 Andy serves as the Director of Berea Christian School in Santo Domingo, Dominican Republic.  In addition, he ministers with children and youth in the community of Las Caobas, volunteers teaching boys and girls how to play basketball and volleyball on the public courts.  He also volunteers in the public schools as a counselor.

In May 2021, they were approved as part of the Latino Mobilizers program of Global One80, a U.S. mission agency.  Alejandro is raising funds for the Bendición Educational Foundation project, which provides student scholarships to underprivileged youth and children.

Since his birth, he has been involved in the Christian church and at the age of 10, he decided to give his life to the Lord at a very difficult time in his life, when his parents separated. Since he was a child, he always liked to serve in the church so he was always involved in everything he was asked to do and this was guiding the call of God for his life.

When he was just 13 years old he remembered his pastor telling him that he saw in him a burning desire to serve the Lord as a pastor and that he understood that God wanted a greater commitment from his life.

A few days after this while at a vigil, God spoke into his life causing him to understand that He was calling him to His service.

In 2004, he began attending Centro Cristiano Bendición church, pastored by Pastor Felix Abreu. Three months later, while praying in the church for some people who wanted to give their lives to Christ, the preacher who had been invited to preach that night comes up to him. He said to him: “I don’t know you, but while we prayed today I felt that God was showing me that you are undecided about the church where you should serve Him and that you are waiting for an answer from God about this. Don’t hesitate anymore; He called you to this place to be a blessing to many people.”

In 2005, Pastor Felix Abreu encouraged him to get involved in youth ministry and to study in a Bible seminary.  With the support of Pastor Joaquin Vargas he was able to get the funds to pay for his theological studies and obtain a degree in theology.

During these years, God allowed her to see His grace manifest in many lives, rescuing them from addictions, gangs, prostitution and abuse. God has given him the opportunity to see His grace poured out every day in his life and in the lives of people who have been impacted with the gospel through his ministry.

Alejandro has been married since 1996 to Celida, who is an ophthalmologist and supports him unconditionally in the ministry.  They have two daughters: Himilce and Dara, who are involved in the ministry with their parents.